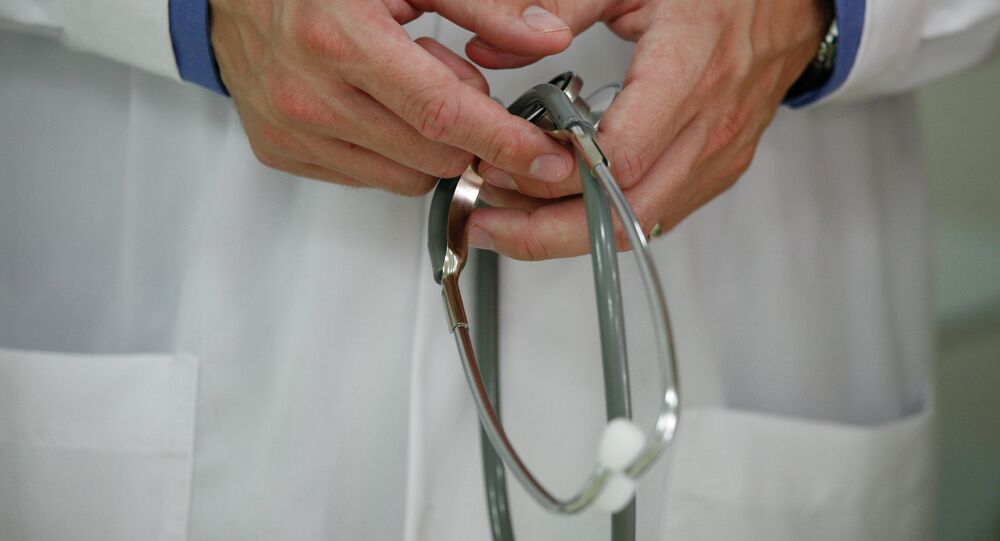 An Islamic State commander injured in a bomb attack in northern Syria is being treated in a Turkish hospital in the border province of Antakya.

Emrah C., a Turkish national, was admitted to Pamukkale University Hospital on Feb. 28, according to a statement released by Denizli province Governor’s office.

© Flickr / unionpearl
Turkish Minister of Health Mehmet Muezzinnoglu had confirmed the treatment of terrorists injured in Syria, in Turkish hospitals.

The statement also confirmed the Turkish ISIL commander has full rights to health services benefits in the country.

“Judicial procedures regarding his injury were carried out when he crossed into Turkey from Syria. His treatment is still underway in Denizli in accordance with the right to receive medical attention, just like a normal citizen,” the statement said.

Turkey has been heavily criticized for allowing foreign fighters to pass through its territory to neighboring Syria and Iraq to join the Islamic State. It has also been facing backlash for its reluctance to join US-led coalition efforts to fight the militant group, indicating an ideological link between some Turkish officials and the ISIL.