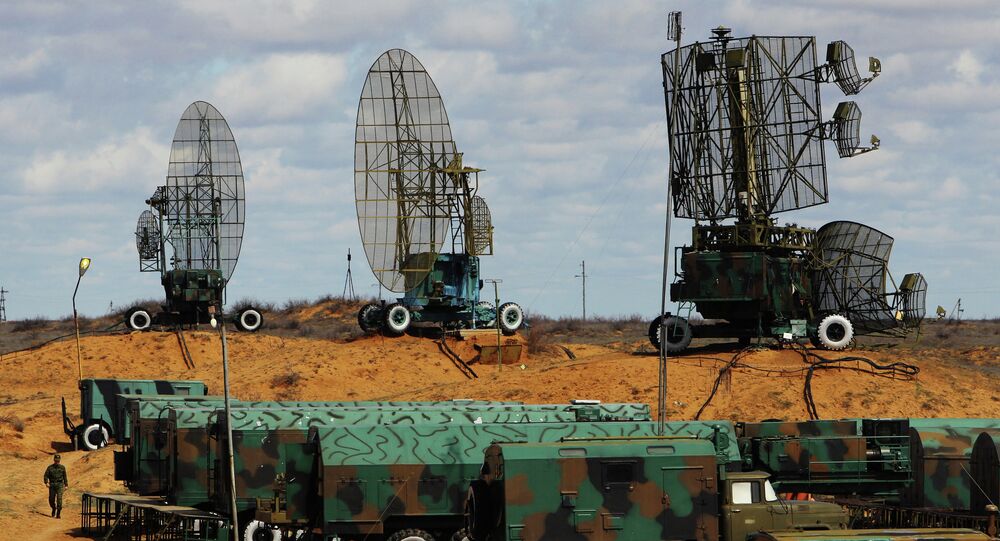 The agreement was reached during a meeting between Russian Defense Minister Sergei Shoigu and his Egyptian counterpart Sedki Sobhi in Moscow.

In addition, Shoigu called on his Egyptian colleague to send the Egyptian military to take part in the international Army 2015 military-technical forum in Russia.

Sobhi arrived on an official visit to Russia on February 28, and is set to hold a second meeting with his Russian counterpart on March 4.

According to Russia’s Federal Service of Military-Technical Cooperation, Russia and Egypt initialed $3.5 billion worth of arms contracts as of September last year, including on the supply of small arms, artillery and air defense systems.