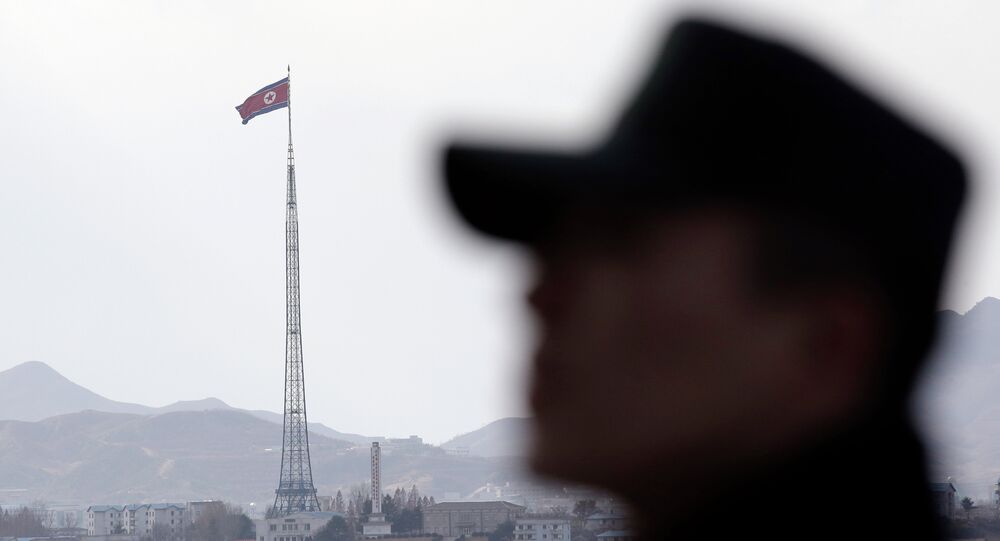 MOSCOW (Sputnik) — The missiles were fired from the western city port of Nampo and landed in the sea around 300 miles away, the South Korean military stated.

Before the exercise, North Korea repeatedly expressed its discontent over the drills.

The two Koreas are formally in a state of war, as no peace treaty was signed after the Korean War of 1950-1953. Relations between North and South Korea worsened in 2010, when Seoul's Cheonan warship was sunk in the Yellow Sea and a South Korean investigation determined the vessel was hit by a North Korean torpedo.

Since then, there have been several incidents at the border between the two Koreas, with two countries remaining particularly sensitive to each other’s military drills.

US House Committee Votes on Further Sanctions Against North Korea