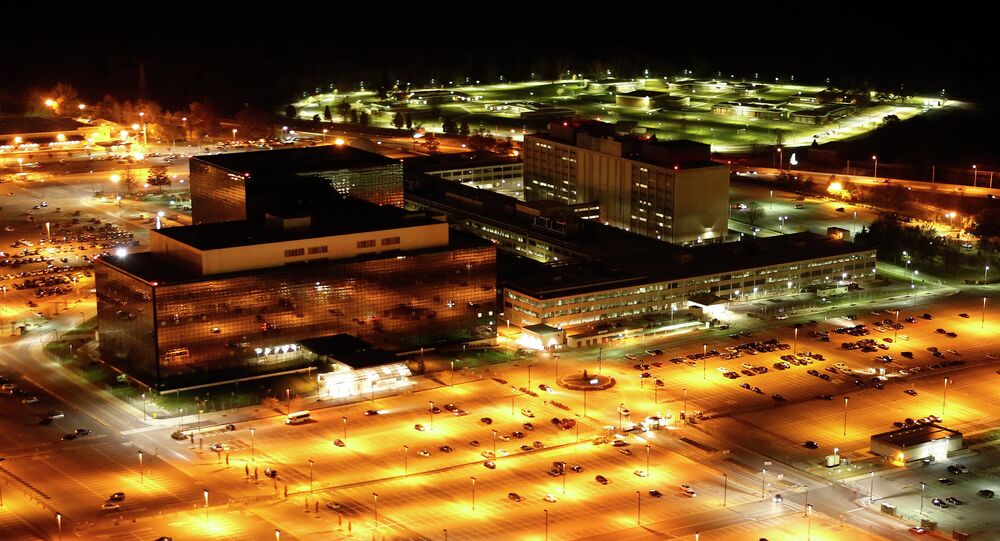 The regular renewal of the National Security Agency’s controversial mass surveillance program was approved Friday, the last such move before a key surveillance law expires.

As it has done every 90 days since the law was first passed, the Obama administration asked the secretive Foreign Intelligence Surveillance Court to renew a key provision of the PATRIOT Act — Section 215 — which allows for the bulk collection of Americans’ phone records.

That provision, among others, is set to expire June 1 — a deadline that has been looming large as Congress has tried, and so far failed, to pass new legislation that would maintain some form of those surveillance powers. In the absence of any new legislation, those powers will simply lapse.

Intelligence officials say that the loss of these surveillance capabilities would put national security at risk since the data collected — the who, when, and where of phone calls, but not the content — is key to ferreting out terrorist plots.

The USA Freedom Act  was one attempt to reform the NSA program before the deadline. That bill would have ended the bulk phone records collection and would have required a court order to get records from private phone companies. The bill was sponsored by Democratic Sen. Patrick Leahy of Vermont and did manage to attract some Republican support. In the end, however, it garnered only 58 of the needed 60 votes to pass the Senate in November.

And the clock continues to tick, pressure is mounting on lawmakers to agree on a solution or face losing the programs altogether, an option with little support within the government. Civil liberties and privacy advocates may be calling for the programs’ expiration, but the White House and most lawmakers want to preserve some form of the surveillance powers they established.

“Congress has a limited window before the June 1 sunset to enact legislation that would implement the president’s proposed path forward for the telephone metadata program, while preserving key intelligence authorities,” said White House press secretary Josh Earnest in a statement on Friday. “The administration continues to stand ready to work with the Congress on such legislation and would welcome the opportunity to do so.”

The Obama administration did enact some mild reforms of the NSA programs on its own. Under new regulations, the National Security Agency “will require a written statement of facts showing that a query is reasonably likely to return foreign intelligence information,” according to a report released in early February.

However, further reform — and the very existence of the program at all — requires legislation from a notoriously unproductive Congress. Though privacy advocates have pointed out that if the White House really wanted to put an end to practices they are trying to change they could simply stop applying for the 90-day renewals, the Obama administration has not chosen that option, insisting parts of the program are too important to lose.

“[T]he Administration welcomes the opportunity to work with the new Congress to implement the changes the President has called for. Given that legislation has not yet been enacted, and given the importance of maintaining the capabilities of the telephony metadata program, the government has sought a reauthorization of the existing program, as modified by the changes the President directed in January,” read a joint statement posted on the US Office of the Director of National Intelligence’s Tumblr page.