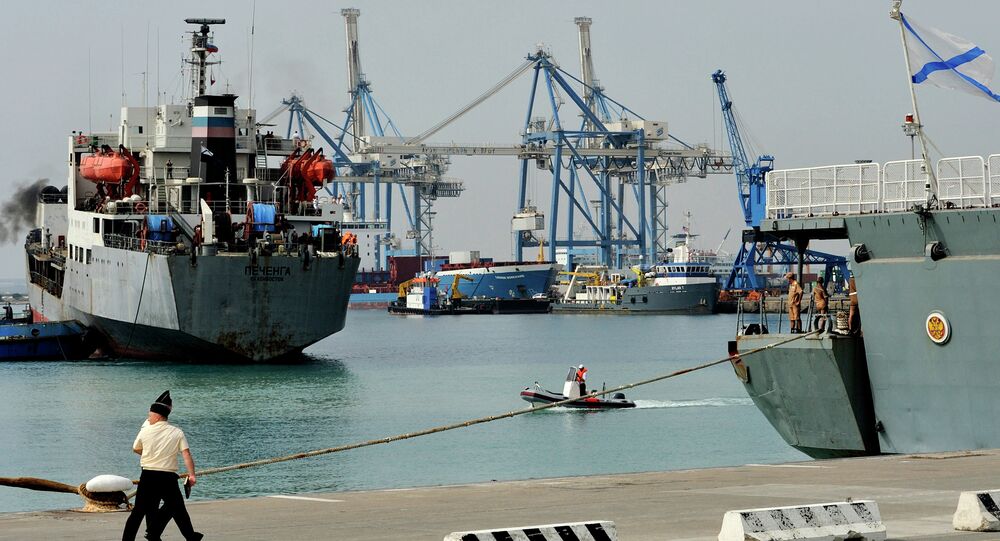 Russian navy ships will now have access to stop off at ports in Cyprus, while Moscow will continue to provide the Mediterranean country with debt relief, following an agreement by Russian President Vladimir Putin and Cypriot leader Nicos Anastasiades.

The agreements, which apply to Russian vessels involved in counter terrorism and anti piracy efforts, follow Mr. Anastasiades' two-day visit to Russia, which led to the two countries signing a programme of cooperation for 2015-2017.

The agreement comes amid heightened tensions between Russia and the EU over the conflict in Ukraine, however Mr Putin played down any concerns the West may have over the new deal.

"Our friendly ties aren't aimed against anyone," he said. "I don't think it should cause worries anywhere."

Russia is not the only country to have military ties to Cyprus, with the island also planning to host British military bases.

Moscow has been working to maintain its relations with long-time European partners such as Cyprus, Greece and Hungary amid the increased tensions with the EU and the US.

"My visit here comes in a time that you can call critical, given the current situation," Mr Anastasiades said.

"And the least I could do is visit Russia during these difficult times to assure it that, despite this situation, our relations will still develop."

The Cypriot leader also warned the EU about implementing any further sanctions against Russia, citing the widespread effects of such embargoes.

"Whatever sanctions are introduced against Russia, they impact other countries [and] members of the EU, which include my motherland."

In return for being granted permission for Russian navy ships to stop off in Cyprus' ports, Moscow has agreed to restructure its €2.5 billion (£1.8 billion) bailout loan it gave Cyprus in 2011.