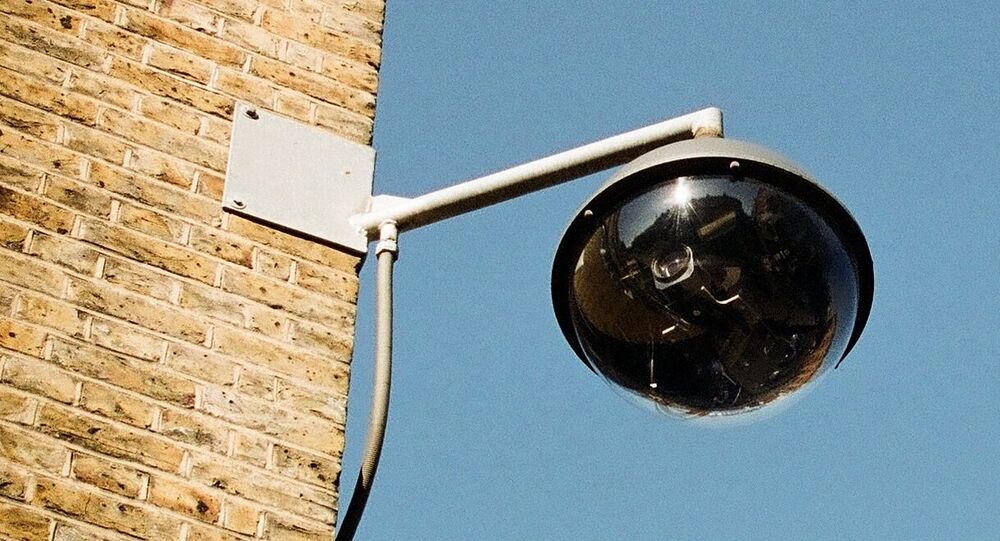 Following the recent terror attacks in Copenhagen, Danish intelligence authorities could be given new wide-ranging powers, which would allow them to conduct surveillance on citizens abroad without a court order - measures which go beyond the powers of the NSA and GCHQ.

As part of the Danish government's newly announced anti-terror proposals, the country's military intelligence agency — the Danish Intelligence Defence Service — would be granted increased powers to spy on Danes abroad suspected of being involved in terror cells, even without the issuing of a court order.

If the plans are approved, it would mean that Danish intelligence authorities would have greater powers in conducting surveillance on its own citizens, compared to America's National Security Agency (NSA) and Britain's Government Communications Headquarters (GCHQ), which need prior legal approval before spying on citizens abroad.

Civil Liberties vs Defence: How Much is Too Much?

The issue of greater powers being given to intelligence agencies is sure to stir up debate in Denmark about the limits of civil liberties and defence needs, and whether adopting such an approach is an effective way to tackle the threat of terror in the country.

In Britain and the United States, the respective intelligence agencies have come under fire from particular human rights groups over their surveillance and spying techniques, with activists claiming that such actions question basic civil liberties.

This comes as the GCHQ was earlier this month found guilty by the British Investigatory Powers Tribunal (IPT) of human rights breaches in relation to their collection of data passed on from the NSA, with the IPT noting that British authorities weren't transparent enough in informing the public about the information-sharing agreement.

"The UK is going in the wrong direction on rights, protections and fairness. Public safety is paramount, but not at the cost of basic civil liberties, AI's UK director Kate Allen said.

"Twice this year GCHQ spies have been rumbled breaking the law. Just last week, the government was forced to concede its regime for intercepting lawyer-client communications was illegal.  We should all be concerned about waking up in a surveillance state, without having a proper public debate about it first."

Danish think tank Justitia and University of Copenhagen professor Anders Henriksen have undertaken an analysis of the new proposals, noting that if approved, they would grant greater powers to Danish intelligence, compared to counterparts in the US and Britain.

Jacob Mchangama, head of the Justitia think tank, warned that such proposals could potentially lead to an abuse of the system.

"Those conditions that normally need to be met in order to get a court order are not present [in the Danish proposal]. And when there are much weaker grounds for suspicion without independent controls, there is a risk of abuse," he was quoted as saying by Danish newspaper Politiken.

Prime Minister of Denmark: "I honestly do not think it's very intrusive." Surveillance without a warrant is necessa… https://t.co/lPOdPZmOND

However, Danish Prime Minister Helle Thorning-Schmidt and Defence Minister Nicolai Wammen have so far defended the proposals, saying that the measures were in the best interest of Danish citizens, while the proposals included built-in controls to avoid security services abusing their powers.

The analysis of the government's proposal is to be presented to parliament and debated on Wednesday.