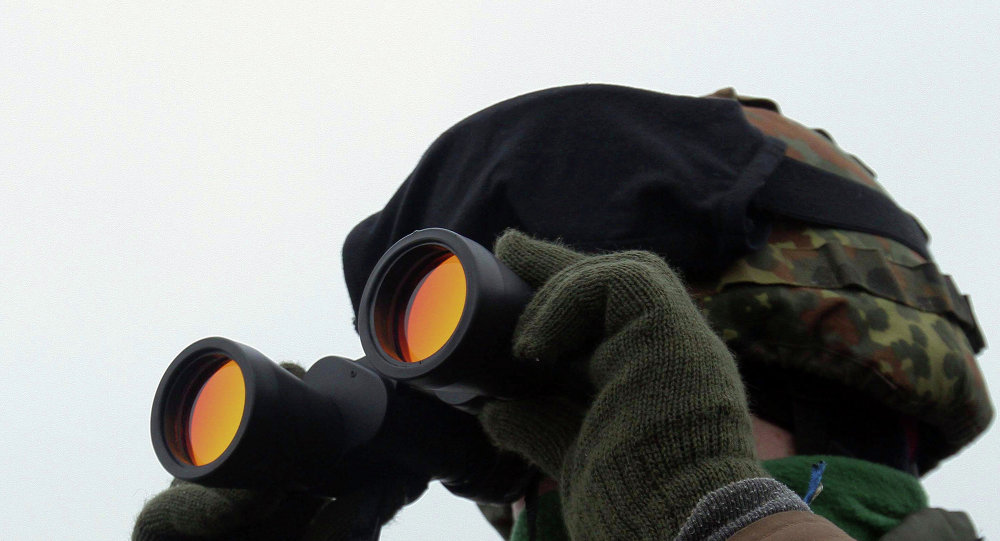 The head of the Russian Defense Ministry's treaty control department said that the Dutch inspection group had found no military activities in the designated area that the Russian Federation should notify the OSCE under international obligations.

"After the check, the Dutch inspection group's head said there were no military activities in the designated area that the Russian Federation should notify the OSCE under international obligations," Sergei Ryzhkov said.

"The inspection took place in accordance with the Vienna Document and was carried out not only on the ground, but also with the help of helicopters," Sergei Ryzhkov said.

"It is important to point out that the area of inspection was for the most part the same zone Ukrainian specialists chose for inspection a week earlier," Sergei Ryzhkov said.

The Dutch military representatives held inspections in the Rostov Region between February 17 and 20. The inspections are held in accordance with the 2011 Vienna Document, stipulating measures of confidence-building and security.

© REUTERS / Michael Sohn/Pool
FMs of Normandy Four to Meet ASAP to Elaborate Recommendations on Ukraine
The treaty control department said the inspection by the Dutch delegation would be the last check of the Russian territory by foreign military for 2015.

Kiev authorities and a number of western countries have accused Russia or providing military aid and troops to Donbas militias. Moscow has dismissed the allegations and denied any involvement in the armed conflict in Ukraine.

Donetsk Observes Ceasefire, Does Not Respond to Kiev 'Provocations'