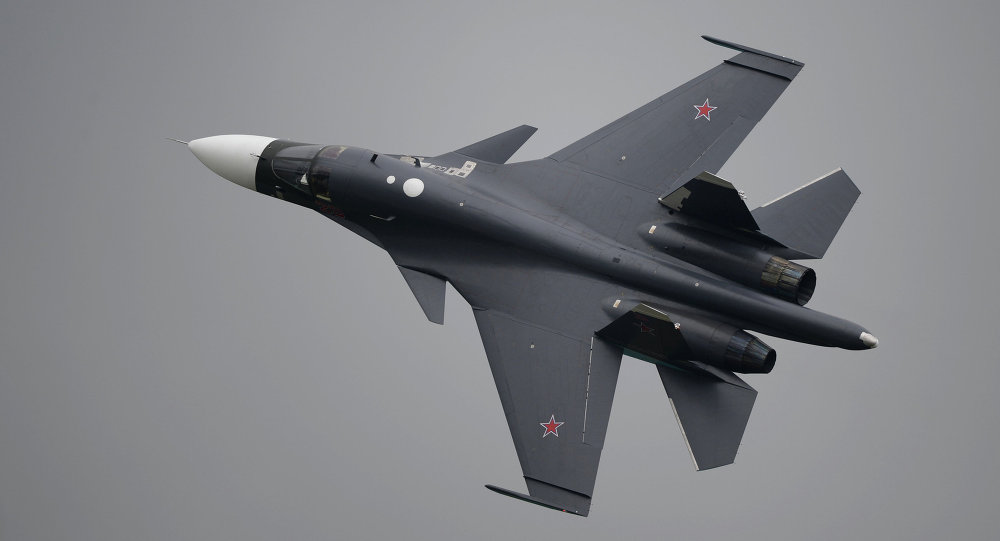 A dozen of Su-34 multifunctional strike-bombers completed military drills in the Rostov and Volgograd Regions. 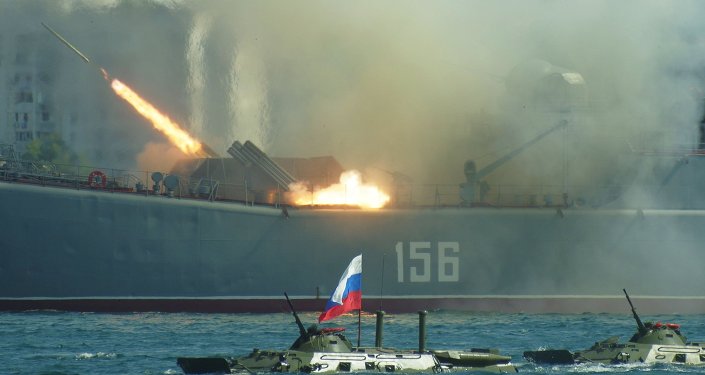 Russia's Air Force pilots drilled maneuvers in pairs and groups of four, going on 20 missions and each dropping two scores of bombs, the statement said.

© Sputnik / Iliya Pitalev
Russian Strategic Missile Forces Begin Wide-Range Drills in 12 Regions
Russia and the United States have been at odds since the start of the Ukrainian conflict last April. Washington accuses Moscow of sending troops across the border to reinforce militias in Ukraine's eastern provinces, which border the Rostov region. Russia denies this claim.

The standoff led to NATO ramping up its military presence in Eastern Europe and also in the Black Sea to the south of Ukraine. In response, Russia announced last year it would carry out military drills to test its combat readiness.