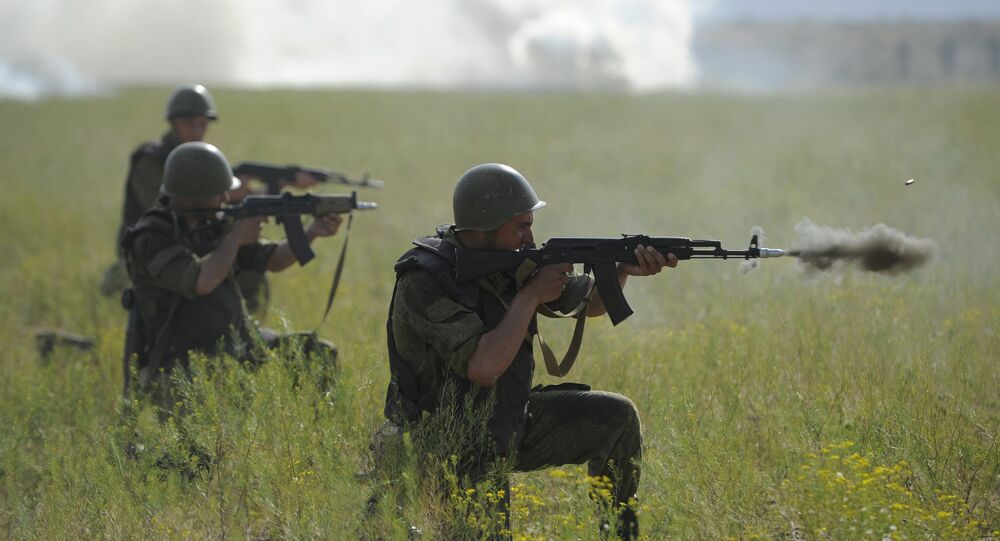 Approximately 600 servicemen and 40 pieces of military and special equipment involved in the unannounced military exercises in Russia's southern region.

“A battalion of Caspian Fleet marines was alerted in the Astrakhan region and began fulfilling military training exercises…There are approximately 600 servicemen and 40 pieces of military and special equipment involved in the exercises,” the press service said.

Earlier this week, Russia's Pacific Ocean Fleet and military forces from the country's northeast launched snap training exercises with some of its units on the Kamchatka Peninsula involving around 2,500 servicemen.

In January, a call to arms rallied over 1,200 Strategic Missile Forces troops in Western Siberia.

The Russian Defense Ministry said in December that Russia planned at least 4,000 drills for 2015.