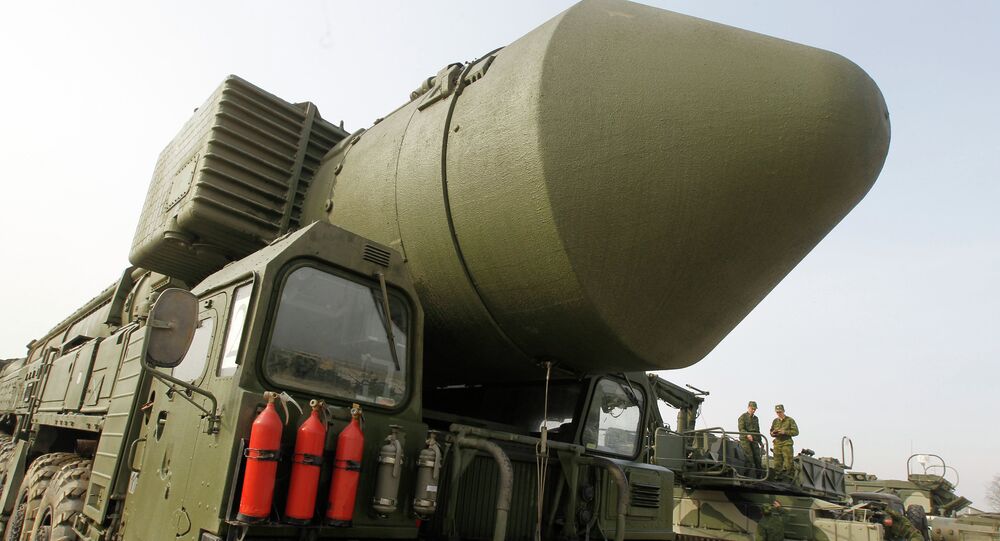 More than 30 mobile and stationary groups of Russia's Strategic Missile Forces have started drills in 12 regions of the country.

“Russia’s SMF with more than 30 missile battalions in 12 regions in Russia (from the Tver to the Irkustsk regions) are taking part in drills. There are both mobile and stationary SMF groups participating,” the ministry said in a statement.

The war games are meant to test the troops' combat readiness, drill maneuver operations on patrol routes, actions to counter subversive and terrorist acts, as well as high-precision strikes, the defense ministry said.

Russia's Strategic Missile Forces are the arm of the country's Armed Forces and the main component of it's strategic nuclear forces. Their main goals include nuclear deterrence of a possible aggression and the defeat of possible enemy's strategic objects of military and economic potential by means of nuclear missile attacks.

Russia in Talks With Iran on Tor-M1 Missile System Modernization