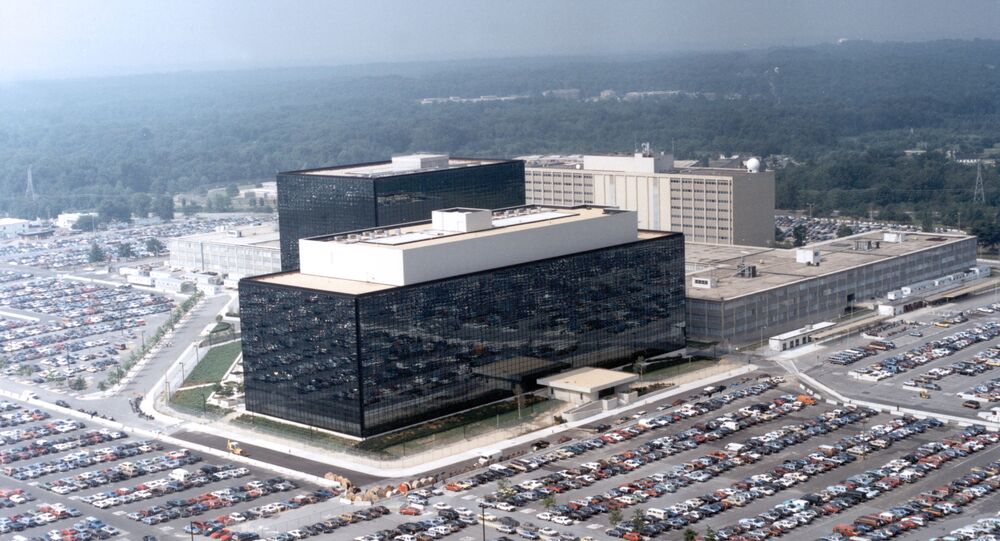 “This decision concedes that the public does have a right to know how its private communications are being collected and shared,” O’Brien said on Friday. “It’s an amazing decision, and I think finally addresses the biggest policy question we need to answer about these programs of mass surveillance.”

The UK Investigatory Powers Tribunal ruled that regulations concerning GCHQ’s access to email and phone records seized by the NSA violated articles eight or 10 of the European Convention on Human Rights (ECHR), which guarantee freedom of expression and the right to privacy.

© AP Photo
British Intel Agency Found Guilty of Human Rights Breach by Secret Court
“The regime governing the soliciting, receiving, storing and transmitting by UK authorities of private communications of individuals located in the UK, which have been obtained by US authorities pursuant to Prism and/or [in the claimants’ case] Upstream contravened Articles 8 or 10 ECHR,” the ruling said.

The British tribunal said the GCHQ’s rules were unlawful until December 2014, when the UK government disclosed information about safeguards during legal proceedings.

The NSA mass surveillance program, known as Prism, was launched in 2007, according to documents revealed by whistleblower Edward Snowden.

Friday’s ruling raised questions about the future of mass surveillance, according to O’Brien.

“Will the intelligence services be willing to submit themselves to oversight and the rule of law? Or will governments continue to pursue and punish anyone who provides the information that this tribunal and many others say we have a right to see?” O’Brien said, referring to what critics call is US government persecution of Snowden and other whistleblowers.

The Electronic Frontier Foundation has several lawsuits pending against the NSA, according to the group’s website.