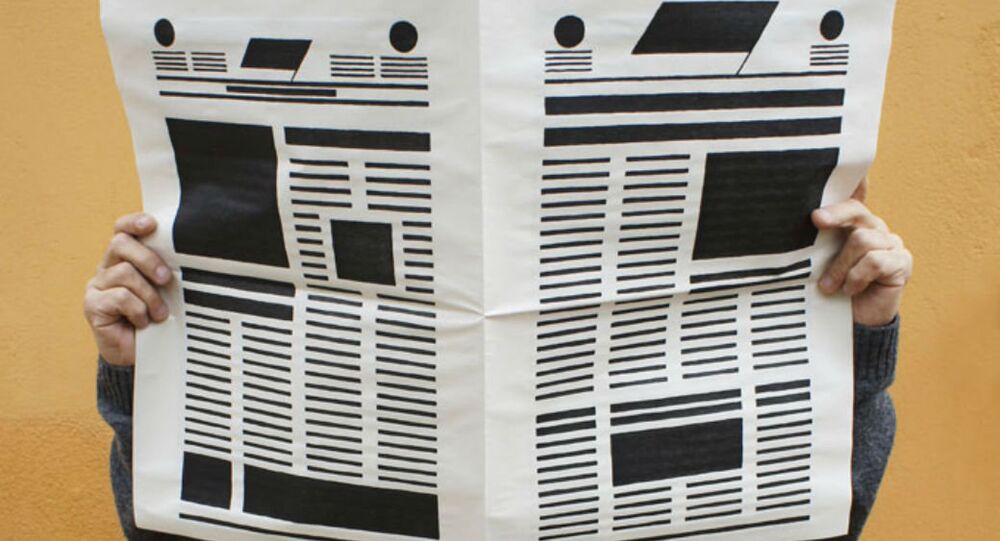 While technology advances transparency, the US government just gets more secretive, and therefore hasn’t learned its lesson after the leaks by NSA-contractor-turned-whistleblower Edward Snowden, major news editors said in a Newseum Event Thursday.

"I think the government has not come to understand just how much the world has changed, and they can't keep this stuff secret anymore," said New York Times editor Dean Baquet in reference to US military operations abroad.

"I don't think they've quite learned the lesson of Snowden."

Baquet was speaking along with Washington Post editor Marty Baron and POLITICO editor Susan Glasser at the closing event for a yearlong “Journalism After Snowden” series put on by the Tow Center for Digital Journalism. Columbia Journalism School dean Steve Coll moderated the discussion.

Government insistence on secrecy, despite the changing landscape, also means that  "there is much more tension between the press, which has to cover it… and the government, that doesn't want it covered."

POLITICO editor Susan Glasser echoed the sentiment that this administration is more tight-lipped and adversarial with the press than previous ones, "This is a very opaque and hard-to-penetrate White House.”

Know When to Hold ‘Em

"We were convinced that they would jeopardize national security," he said, explaining why certain pieces of information were withheld. "They were not central to the thrust of the story. We could tell the story, and it could make its points without revealing those details."

The Washington Post was one of the main publishers of Snowden’s revelations and won a Pulitzer Prize, along with The Guardian (UK), for their NSA spying coverage. Snowden originally chose to go to the Post and the Guardian, over the New York Times, in part, because he believed they would not be as likely to bow to government requests not to publish leaked materials. (The Times did have their fair share of Snowden-based scoops later on, once the Guardian agreed to share the cache of documents.)

Snowden and journalist Glenn Greenwald, who was working for The Guardian in 2013, have spoken openly about the process of deciding what to publish and what to hold back, discussing the matter with editors and government officials. Writing at his new outlet, The Intercept, Greenwald says that for Snowden himself, publishing everything that was leaked was never part of the plan.

“He wanted journalists – not himself – to make these decisions based on what is in the public interest and what can be disclosed without subjecting innocent people to harm. He was adamant that not all of the documents he provided were appropriate for publication, and was especially clear (at least to me) that certain categories of documents not be published.”