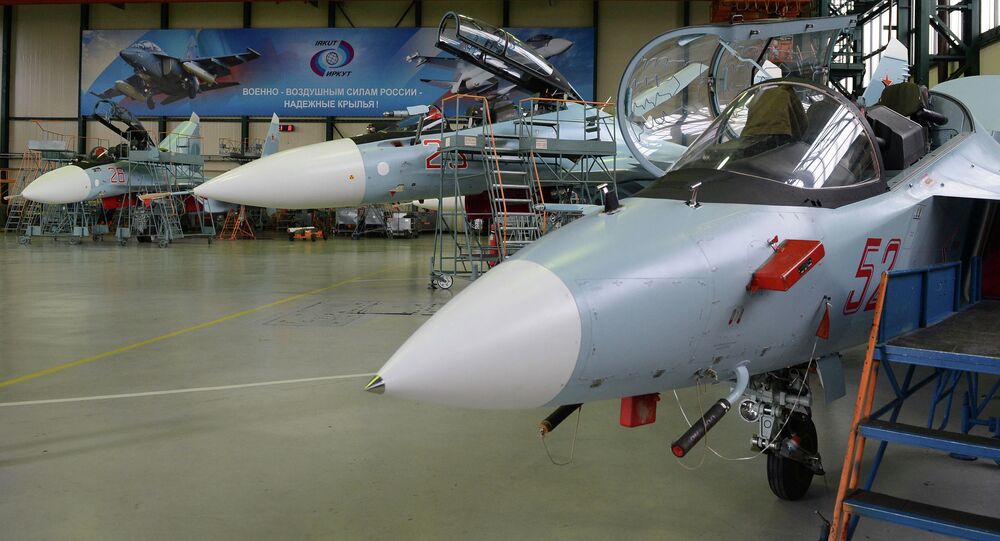 © Photo : JSC Sukhoi Company
Russian Army to Receive Sukhoi Su-35S Fighter Jet in 2015
“Under the framework of Defense Procurement and Acquisition program, the Air Force and Naval Aviation will receive 126 new military aircrafts and 88 helicopters. And long-range aviation serviceability rates will be set for 80 percent,” Shoigu said during a conference call at the Russian Defense Ministry.

According to Shoigu, one of the main priorities in 2015 is the re-equipment of Air Force. “Their [Air Force] equipment with modern weapons will increase to 33 percent, while the serviceability status up to 67 percent”, Shoigu said.

Russian Air Force to Get Over 150 Planes, Copters in 2015: Defense Ministry