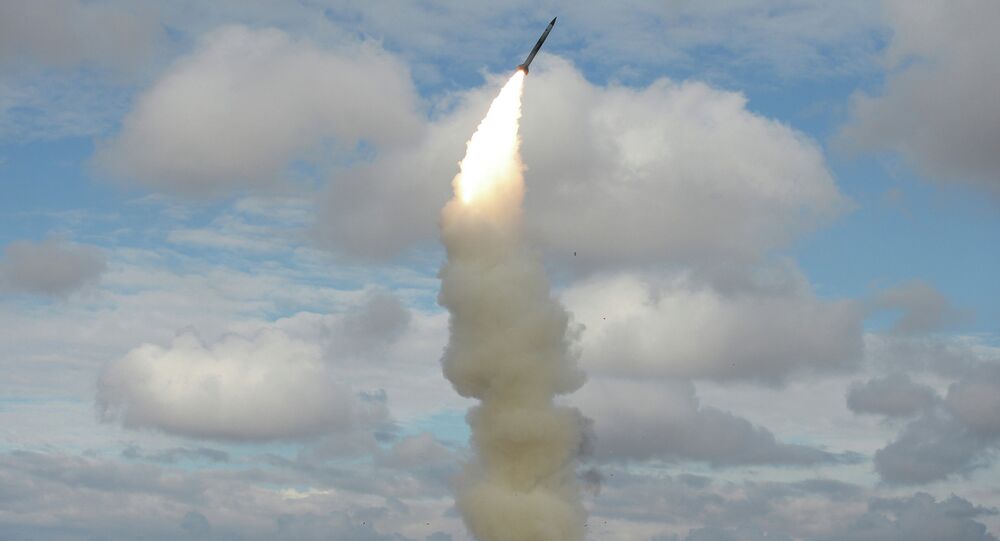 Air defense forces will use S-300, S-400 and Buk systems to practice repelling airstrikes and shoot down fighter aircraft in over 50 drills and training exercises.

"The opposing force's aircraft have been successfully destroyed with a volley of S-300 anti-air missiles," the release states. The exercise, in which units conducted marches to assigned areas, where they executed an effective deployment of S-300 air defense systems and performed electronic launches against the targets. The task was made more difficult by having the aircraft attack at varying altitudes and speeds.

According to Gordeyev, the bigger exercises will take place at the Telemba training base in Buryatia, where servicemen will practice repelling massive airstrikes and launch missiles from S-300, S-400, Buk and Osa systems at simulated targets.

Over 2,000 servicemen and up to 300 units of military equipment will take part in the exercises. Fighter and attack aircraft of the Eastern Military District will also take part.

Russian Air Force to Get Over 150 Planes, Copters in 2015: Defense Ministry