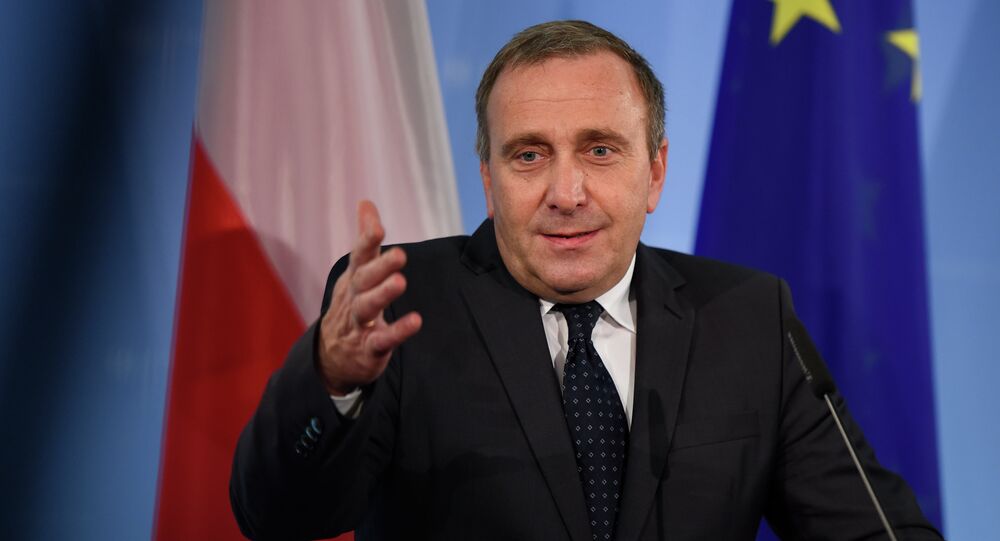 “Poland is open to arms sales to Ukraine,” Schetyna said speaking on Polish TOK FM radio. “We are open. This is business,” he added.

Schetyna stressed that the arms sales depend on Ukraine’s financial capabilities.

In October 2014, Schetyna said that Poland had no plans to supply Ukraine with arms.

On January 21, 2015 Russian Foreign Minister Sergei Lavrov denounced the deliveries of weapons by a number of NATO members and European Union countries as contradicting EU and Organization for Security and Co-operation in Europe (OSCE) norms.

On Thursday, Ukrainian Prime Minister Arseniy Yatsenyuk said that the West does not supply Kiev with lethal weapons, despite an announcement made by Ukrainian President Petro Poroshenko in September last year that a number of NATO countries had agreed to deliver modern weapons to the country. Presidential adviser Yuri Lutsenko claimed later that an agreement had been reached at the NATO summit in Wales on the supply of weapons from the United States, France, Poland, Norway and Italy, but the countries cited subsequently denied the statement.

On January 6, the Ukrainian authorities announced that Kiev had received arms that it had previously requested from Lithuania.

Washington Should Supply Heavy Weapons to Ukraine: Former US Ambassador