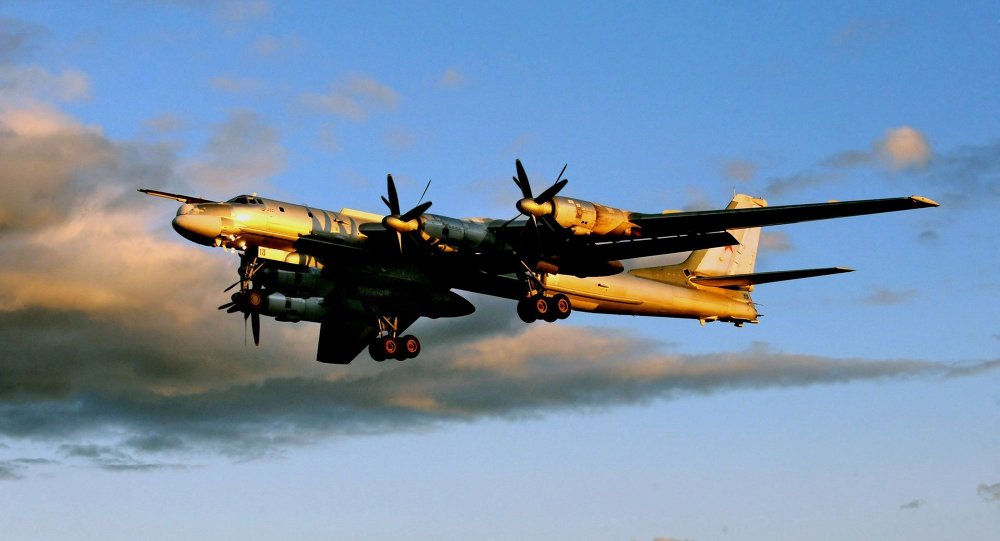 According to a Russian Air Force spokesman, the flight of Russian strategic bombers was performed with strict adherence to international regulations on the use of airspace over neutral waters without violating states' sovereign borders. 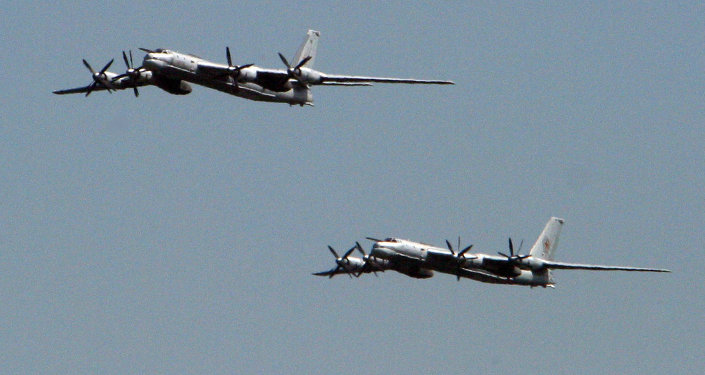 According to Klimov, Russian strategic bombers were planned to be escorted by RAF Typhoon aircraft, Norwegian F-16s and French Mirage fighters at different stages on their route.

The spokesman reiterated that the flight had been performed with strict adherence to international regulations on the use of airspace over neutral waters without violating states' sovereign borders.