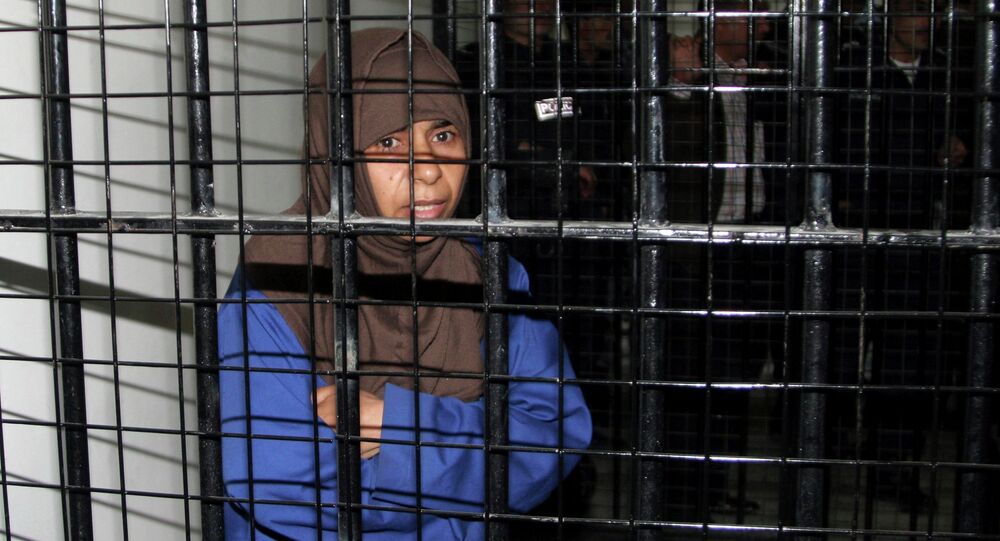 Jordan's foreign minister dismissed Wednesday's reports that a failed Iraqi suicide bomber, whose release was demanded by the Islamic State (IS) jihadist group, had been released and left Jordan.

"Who said that Sajida has been released and left Jordan? These claims are not true… As we said earlier, she will be released only following the release of our son Muath," Nasser Judeh tweeted, denying media reports that Rishawi had already arrived in Iraq.

© REUTERS / Yuya Shino
Jordan Buckles Under Pressure From IS, Planning Prisoner Exchange
Earlier on Wednesday, a government spokesperson, Mohammad Momani, confirmed that the authorities are ready to release Rishawi, sentenced to death in Jordan, in exchange for Jordanian pilot Muath Kasaesbeh captured by IS in Syria in December 2014.

On Tuesday, IS published a video where a man, claiming to be Japanese captive Kenji Goto, said Jordan had 24 hours to free the Iraqi prisoner, otherwise both he and the Jordanian pilot would die.

Rishawi is believed to have been involved in the November 2005 terrorist attack in Amman, Jordan, in which at least 60 people were killed.

Jordan in Secret Talks to Secure Release of Pilot Captured by IS: Reports