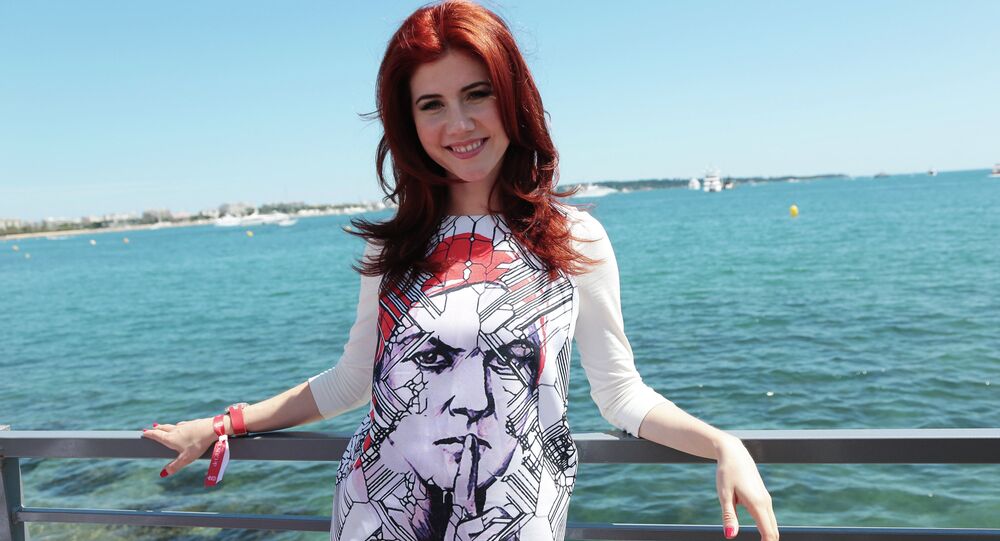 On Monday, federal prosecutors in New York charged three Russian nationals with gathering data and recruiting agents in the US for Russia's foreign intelligence. They could face up to 10 years in prison for their alleged crimes.

Do you think Russia and the US are heading back towards Cold War?
Voted: 1
All polls
MOSCOW, January 27 (Sputnik) — It is unethical to comment on alleged spy scandals, such as the one involving Russian nationals Evgeny Buryakov, Igor Sporyshev and Victor Podobny, who were arrested in the United States Monday, former Russian spy Anna Chapman told Sputnik on Tuesday.

"I have never commented on it [spy scandals]. I have never done it in my entire life… It is not customary and unethical," Chapman said.

On Monday, federal prosecutors in New York charged Buryakov, Sporyshev and Podobny with gathering data and recruiting agents in the United States for Russia's foreign intelligence. The three Russian nationals could face up to 10 years in prison for their alleged crimes.

Anna Chapman was arrested in the United States in 2010 along with nine other Russians on accusations of spying for Moscow, and later deported to Russia as part of a prisoner swap deal.