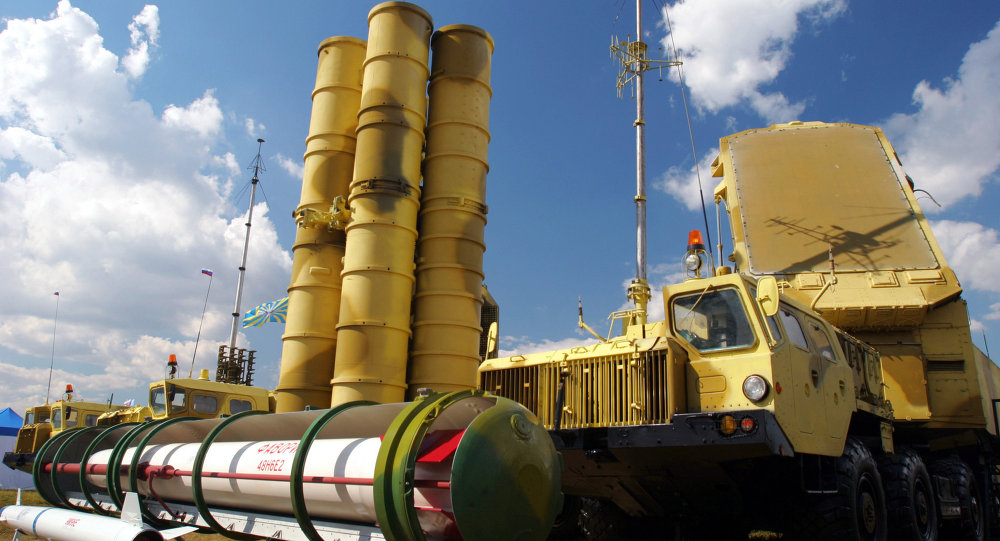 “Iran continues to view the S-300 contract as legitimate and not a subject of international sanctions as it was signed before the introduction of sanctions and the [S-300] is a defensive rather than an offensive system,” Sanaei said.

“Iran is still expecting the implementation of the contract. We hope that the [recent] visit of [Russian Defense Minister Sergei] Shoigu to Tehran is a good sign,” the Iranian ambassador said.

In the wake of the canceled contracts, Iran sued Russia's state arms exporter Rosoboronexport at the OSCE Court of Conciliation and Arbitration in Geneva, Switzerland. Moscow has offered Tehran a settlement, promising to deliver additional Tor-M1E SAM missile systems at a later, unspecified date.

According to the Center for Analysis of World Arms Trade, Russia has lost out on $11 —13 billion for the sale of arms to Iran because of the sanctions.