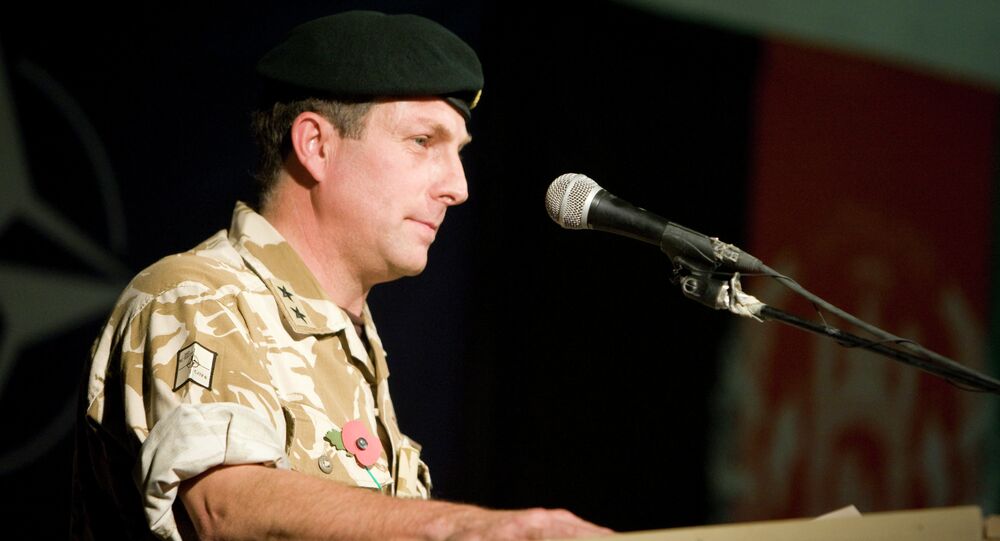 The move is aimed at improving the efficiency and professionalism of the British military leadership.

© REUTERS / Omar Sobhani
Number of Mentally Ill UK Troops Soar Amid Iraq, Afghanistan Wars
MOSCOW, January 24 (Sputnik) — Up to a third of senior officer positions in the British Army may be cut as part of a new reform package, The Independent reports.

General Sir Nicholas Carter, Chief of the General Staff and the driving force behind the reform, intends to improve the efficiency and professionalism of the top brass by getting rid of the "pen pushers and yes men", the newspaper adds.

© AP Photo / Hadi Mizban
British Army Recruits to Be Asked Over Their Sexual Orientation
"The Army recognizes that mistakes were made during the wars in Iraq and Afghanistan and that it needs to change its culture and delegate more decisions to commanders on the ground," BBC defense correspondent Jonathan Beale said. According to the news agency, it is as yet unclear exactly how many of about 200 brigadiers and generals the British Army currently has will be relieved of duty. The BBC also notes that the number of regular army personnel is also being reduced from 102,000 to 82,000 by 2020.

The Telegraph also points out that General Carter seeks to abolish a long-standing tradition of senior officers being loyal to their regiments first and to the army as a whole second. The changes, prompted by a review of the British Ministry of Defense bureaucracy initiated in 2011, will be implemented in April, according to the newspaper.