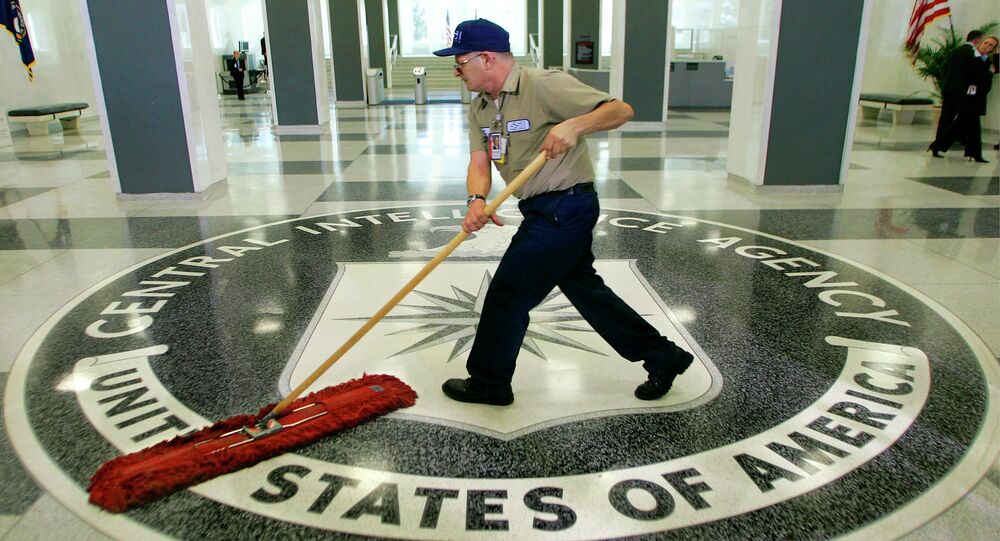 “We are on our way to a new Cold War. Of course, Western intelligence agencies intercept those in the east, mainly Russian intelligence agencies. This is called SIGINT, signals intelligence. Meanwhile, we need to spend much more time on the standoff between North and South, the Islamists and those who support them,” Dietl told the German radio Friday.

“To combat terrorism we need secret agents, traitors among the enemy, human resources in terrorist circles,” Dietl stressed, explaining that policy changes such as encryption bans will only provide intelligence agencies with “a lot of useless information that has nothing to do with the case”.

The ex-spy said that it is “already impossible to protect oneself from secret services", as there is "a number of technological means that can provide access everywhere”.

Turning to Germany’s security cooperation with the United States after last year’s scandal over a German spy allegedly working for the US Central Intelligence Agency (CIA), Dietl stated that the two countries have maintained a “friendly tone”.

“The Germans are stepping back. The Americans established the [German] Federal Intelligence Service, this organization is a the brainchild of the CIA, and children rarely rise against their parents, meaning that in case of tensions we patiently accept the Americans’ actions,” Dietl said.

A 32-year-old German agent, Markus R., was arrested by German law enforcement last summer on suspicion of selling classified information to the United States. The double agent was reportedly caught while trying to offer his services to Russia as well.

German authorities are currently investigating the case. Earlier in January, local media reported that the information Markus R. provided to the CIA included a list containing names, aliases and locations of some 3,500 German intelligence officers.