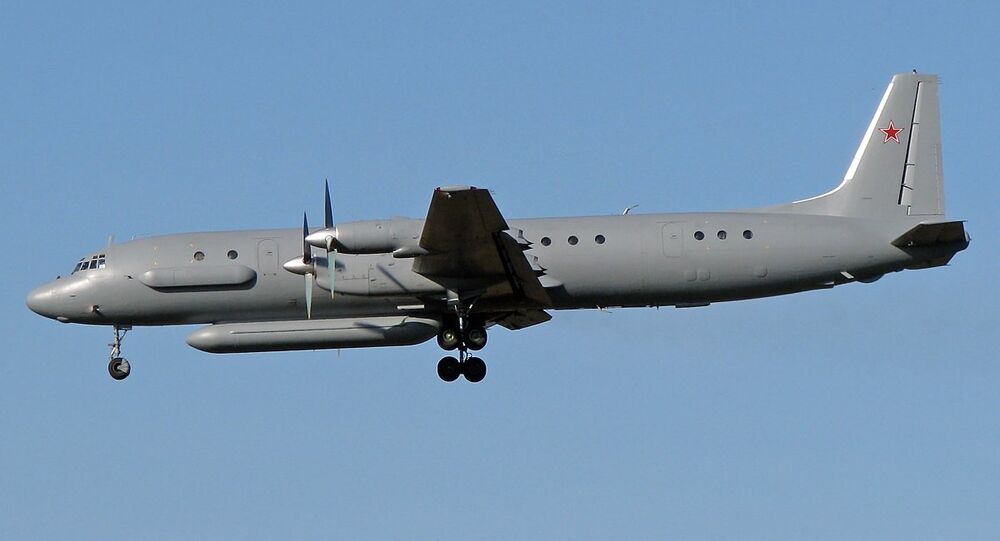 According to Latvian National Armed Forces, NATO fighters were scrambled to intercept a Russian Il-20 aircraft.

© AP Photo / Alik Keplicz
Four Polish Warplanes Reinforce NATO Contingent in Lithuania
Since the beginning of the crisis in Ukraine, NATO has increased its presence in the Baltic region. Starting May 1, the NATO Baltic Air Policing mission forces are based not just in Lithuania, which now houses 8 aircraft instead of 4, but in Estonia as well, where four F-16 fighter jets of the Royal Danish Air Force were deployed.

Also, about 600 US servicemen had arrived in the region in late April to participate in a series of drills and maneuvers.

In December 2014, NBS had identified several Russian military aircraft over the Baltic Sea just outside Latvian territorial waters. According to NBS, from January 2014 until September 1, 2014, Russian ships and aircraft approached Latvian border 173 times.