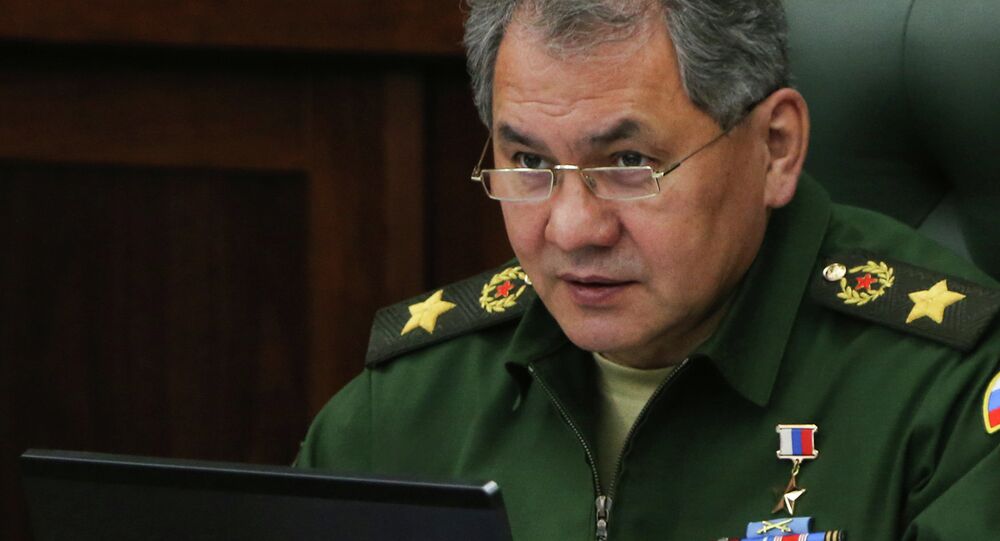 Military and military-technical cooperation between Russia and Iran as well as global and regional security will be discussed during Russia'a defense ministers visit to Tehran.

“During his stay in Tehran, head of the Russian Defense Ministry will hold talks with Iranian Brigadier General, Defense Minister Hossein Dehghan. The relevant questions on global and regional security will be discussed at the meeting, as well as the activation of military and military-technical cooperation between the two countries,” Konashenkov said.

During the visit, a military cooperation agreement between the two countries is expected to be signed.

In September 2010, then-President of Russia Dmitry Medvedev signed a decree on the implementation of the UN Security Council resolution regarding anti-Iran sanctions, imposed over the country's nuclear program. The sanctions introduced limitations on selling arms to Iran.

The decree also resulted in the suspension of an $800-million deal signed between Russia and Iran in 2007 on the delivery of five S-300 surface-to-air missile defense systems. Iran responded by filing a $4 billion lawsuit with the International Court of Arbitration in Geneva against the Russian state arms exporter Rosoboronexport.