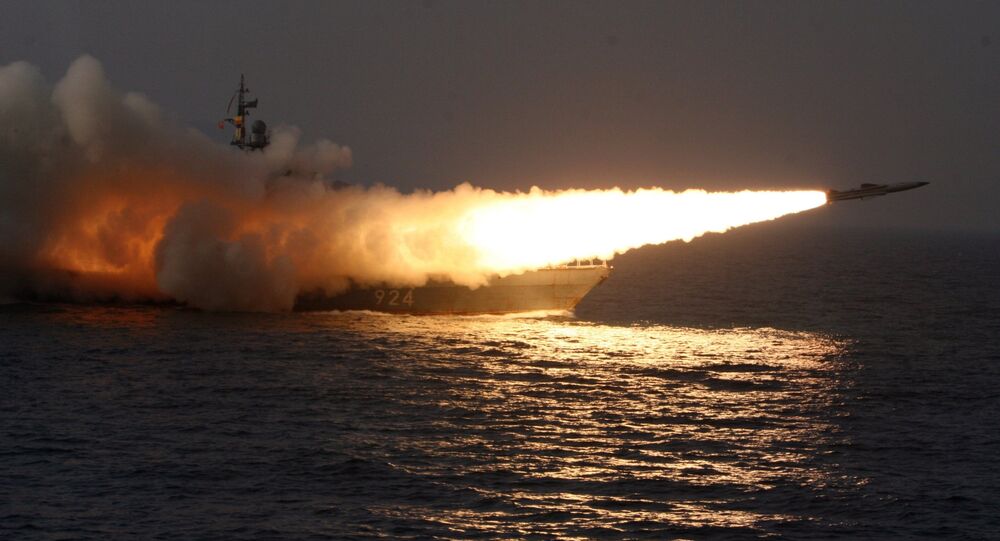 The development of hypersonic missiles in Russia and the United States currently stands at the same level, the CEO of Russia's Tactical Missiles Corporation believes.

© Sputnik / Sergey Mamontov
Russia to Build First Hypersonic Missiles by 2020: Missiles Corporation
MOSCOW, January 19 (Sputnik) — The Russian Armed Forces will receive hypersonic missiles on mass scale in about 15 to 25 years, with the first prototypes to be created by 2020, CEO of Russia's Tactical Missiles Corporation Boris Obnosov said in an interview with the "Defense of Russia" magazine.

"I think that the program will unfold as early as in the next decade, and the transition to the hypersonic [missiles] is a matter of the 2030s-2040s," Obnosov said.

Do you think Russia and the US are heading back towards Cold War?
Voted: 1
All polls
He explained that the main difficulty in developing missiles able to fly significantly faster than the speed of sound was needed for new construction materials, capable of enduring the temperatures caused by flying at extremely high speed.

The Tactical Missiles Corporation's CEO added the task of producing hypersonic missiles was also a challenge in terms of the construction of missile engines and on-board equipment.

The development of hypersonic missiles in Russia and the United States currently stands at the same level, the CEO of Russia's Tactical Missiles Corporation believes.