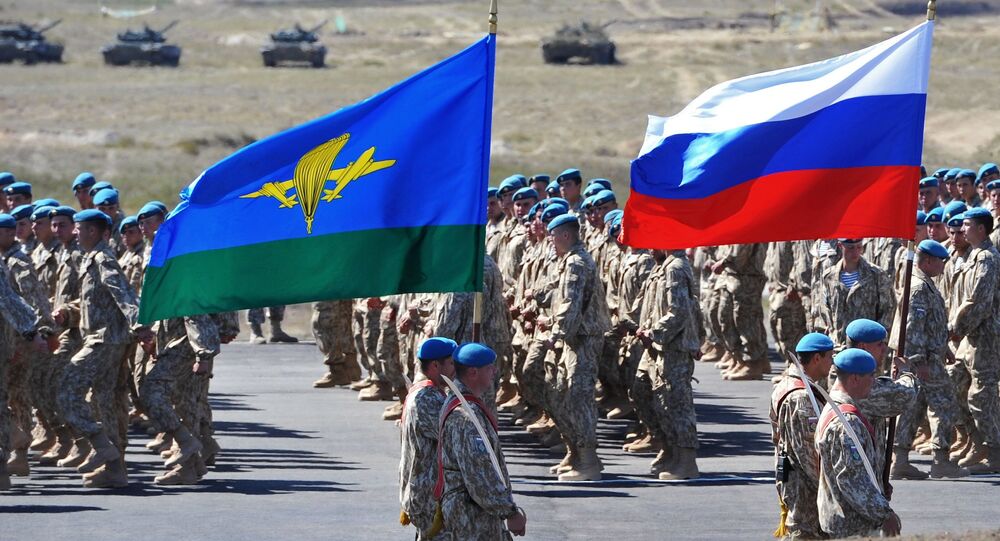 Deputy Commander of the paratroopers Maj. Gen. Andrei Kholzakov stated that first multi-purpose armored vehicles will be put in service with the Russian Airborne Forces (VDV) this year after approval by a state commission.

"The vehicles proved themselves as technology of the future: they roved in differing climatic conditions, airdropped, tested in water, including being redeployed at sea. All of this was noted by the commission, which recommended to supply the VDV [with the vehicles] this year as a result of testing," Maj. Gen. Andrei Kholzakov said.

The 13-ton BTR-MD Rakushka can carry 13 paratroopers, while the BMD-4M can carry six and is equipped with a 100-mm gun.