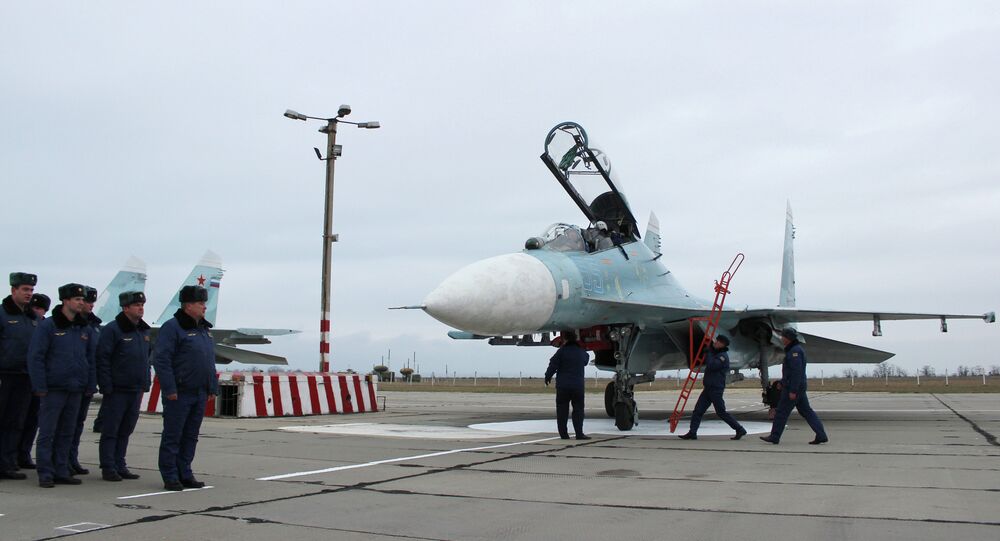 Russian General Staff, Gen. Valery Gerasimov stated that a joint air and air defense army will be formed and deployed in the Arctic in 2015.

"The united strategic command in the Arctic is currently based on Russia's Northern Fleet, which is responsible for ensuring security in the region in all forms of armed conflict," Gerasimov said in an interview with Rossiya-24 television.

"We have already assigned an air defense division to the fleet, and we will form a joint air and air defense army there," the army chief said.

The formation of Russia's Air Army in the Arctic is part of the country's strategy to boost its presence in the region.

Under the strategy, Russian Defense Ministry plans to reopen airfields and ports on the New Siberian Islands and the Franz Josef Land archipelago, and at least seven airfields on the continental part of the Arctic Circle.

Russia also revealed its plans to build at least 13 airfields and 10 radar stations in the Arctic to ensure country's military security and to strengthen its political and economic position in the Arctic. Moreover, the country intends to create a unified network of naval facilities in the region for advanced warships and submarines.