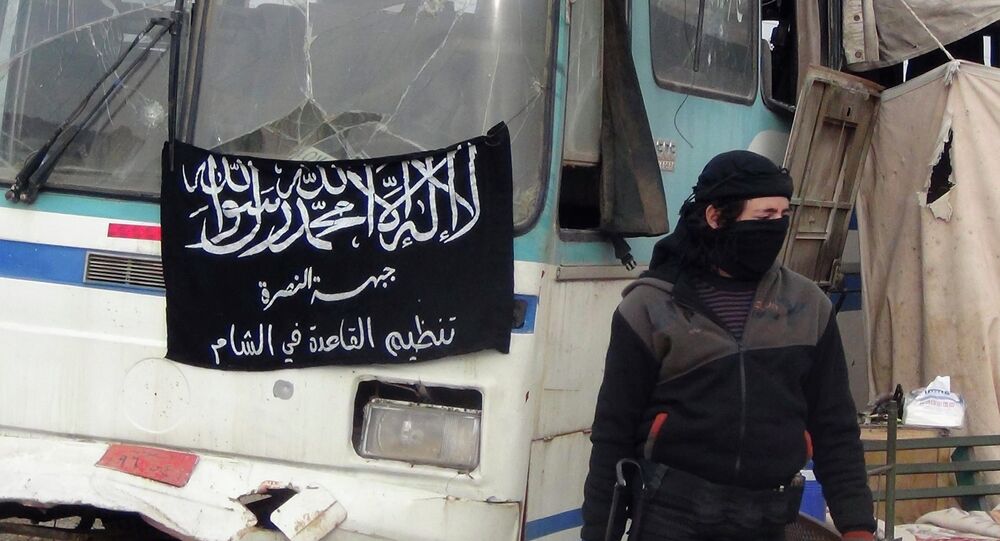 Residents in Syria’s eastern regions have created a popular resistance group to curb Islamic State militants alongside the Syrian army in eastern parts of the country.

According to Al Mayadeen, representatives of the newly established group have declared their readiness to fight alongside the Syrian army to curb the Islamic State in eastern parts of the country.

A military airfield in Syria’s eastern Deir ez-Zor has in recent months served as the main eastern base of the Syrian Army after IS militants captured the military base in the neighboring Ar-Raqqah governorate.

In August, the Islamic State executed some 700 members of the Sunni Al-Shaitat tribe in Deir ez-Zor after the tribe refused to swear allegiance to the extremist group and recognize their self-proclaimed caliphate.

The Islamic State, known for its brutal tactics, has seized vast territories in Syria, as well as neighboring Iraq, and declared an Islamic caliphate on the territories under its control.

A US-led coalition has been launching airstrikes against the militants’ positions in Iraq since August, expanding the attacks to include targets in Syria in September without coordinating their actions with Syrian authorities. Islamic State militants are also being confronted by Kurdish fighters on the ground.