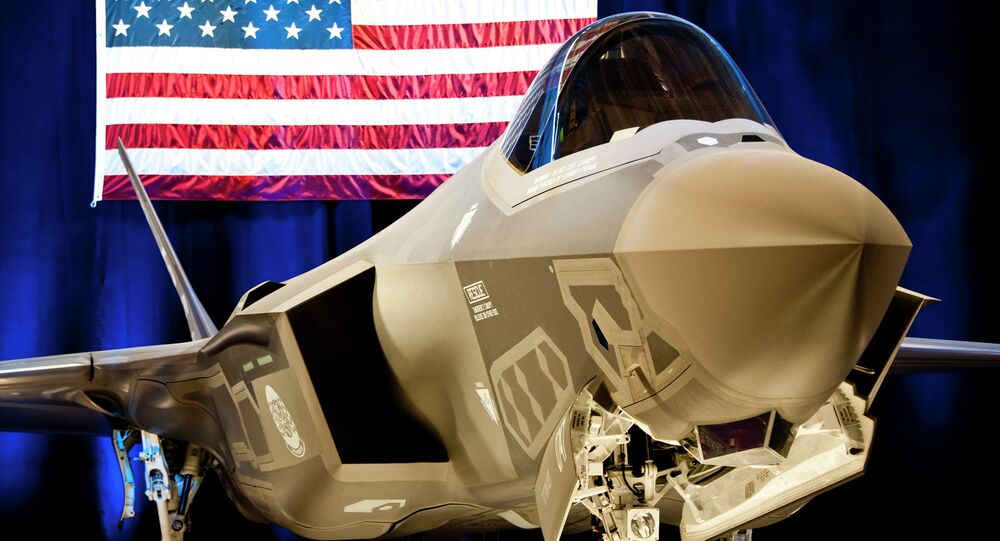 Following Turkey and Italy, Japan and Australia are planning to start servicing American F-35s in 2018. This move is expected to have a positive impact on Japan-US relations, specifically in military cooperation.

Bogdan, who is in charge of the F-35 Lightning II joint program, specified that both Japan and Australia are planning to start servicing the F-35s in 2018. Australia will be able to initiate engine repair works in 2018, while Japan will not be able to start similar works until 2021 at the earliest, according to the NHK.

A Japanese Defense Ministry official who wished to remain anonymous told the media outlet that the move will have a positive impact on Japan-US relations, specifically in military cooperation.

Japan's Mitsubishi Heavy Industries is already involved in F-35 construction and will contribute to the fighter jet maintenance program.

The US Department of Defense announced last week that F-35 warplanes maintenance hubs will be established at an undetermined date in Turkey and Italy as well.