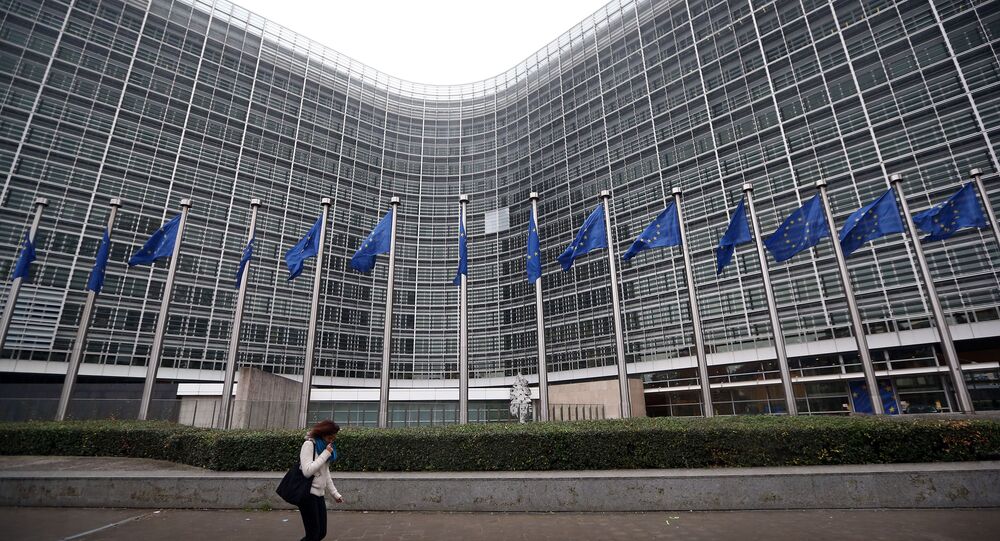 “The Commission which I represent here today for this matter is, like you, appalled, by the findings of the United States Senate Committee,” Dimitris Avramopoulos, commissioner for Migration, Home Affairs and Citizenship, said during a plenary session of the European Parliament.

The existence of secret detention facilities and allegations of torture use “in the context of the fight against terrorism by the United States” have long been a concern, he said, noting that the European Union has on several occasions condemned these practices.

© Flickr / Justin Norman
UK Involvement in CIA Tortures Sanitized From Report to Preserve UK-US Spy Ties: Experts
Avramopoulos underlined that torture is not only wrong, but also a serious crime, and those who have carried out such acts must be held accountable.

“The Commission has consistently stressed since the beginning that all concerned member-states should conduct in-depth, independent and impartial investigations to establish the facts with regard to CIA activities,” he stated.

According to the commissioner, judicial authorities of several EU member states have already carried out investigations and prosecuted persons, including CIA agents, involved in the intelligence agency’s torture program.

Avramopoulos noted that Obama in 2009 banned the use of torture techniques, an act applauded by the European Commission. However, despite the progress, 136 persons are still held at the infamous Guantanamo Bay detention center, including detainees who will “neither be brought to trial, nor have yet been cleared for release”.

On December 9, the US Senate Intelligence Committee released a report, describing brutal interrogation methods, including waterboarding and sleep deprivation, used by the CIA in the wake of the 9/11 attacks.