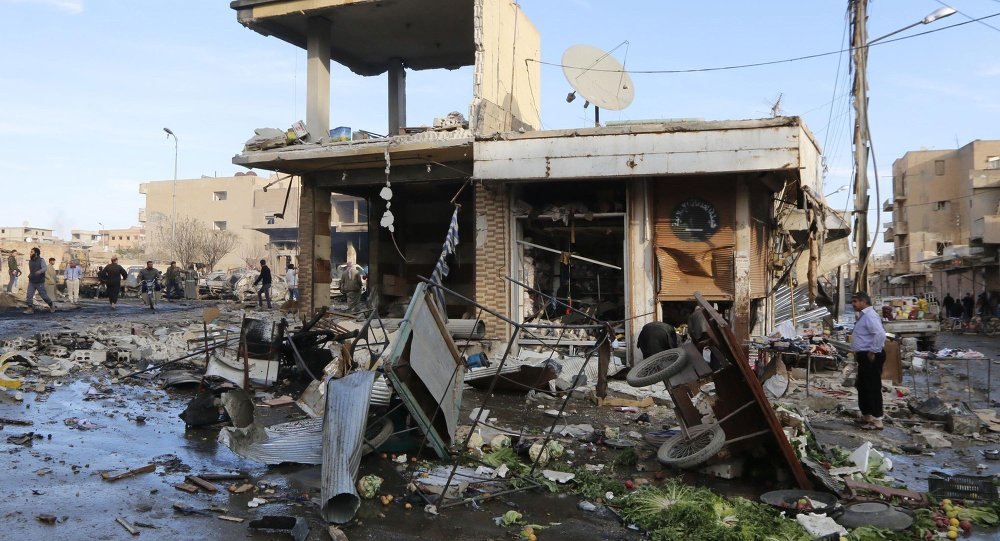 The Council of the European Union has prohibited the export of jet fuel and its additives to Syria to prevent "air attacks against civilians."

"The Council today banned the export to Syria of jet fuel and its specific additives. Finance and insurance related to such exports will also be prohibited," the source said.

The Council's legal document anchors political agreement reached at the Foreign Affairs Council meeting in October. The decision to introduce the ban was made because the fuel was being used by the Syrian air force, which "undertakes indiscriminate air attacks against civilians," the source added.

According to the source, the legal text listing the fuel types and additives to be banned is to be published Saturday, while the ban is to come into force starting Sunday.

In 2011, anti-government protests erupted in Syria, later descending into a civil war between rebels and government forces. The EU started imposing trade restrictions and sanctions against Syria, accusing Syrian President Bashar Assad of brutality against the civilian population.