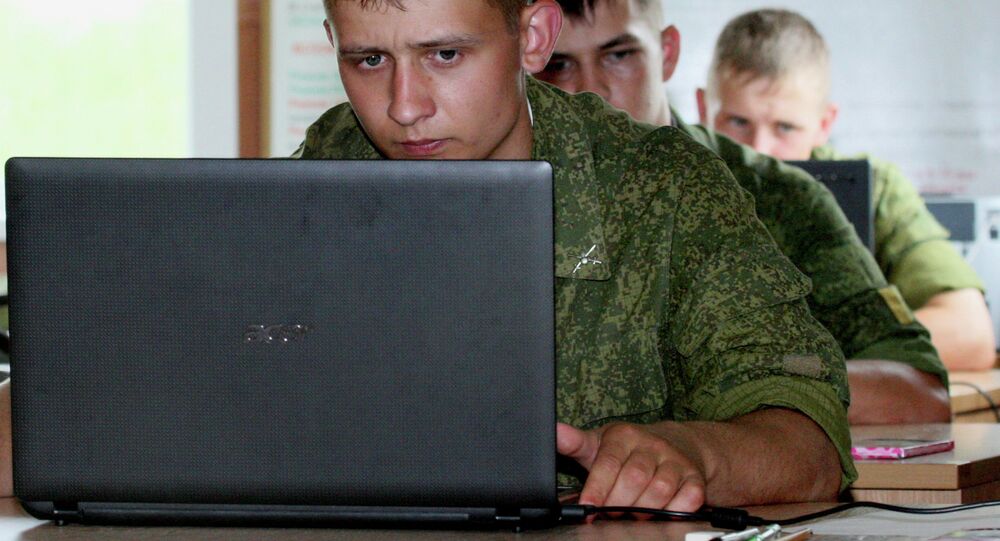 Russia’s Supreme Court has ruled that the military wasn’t acting unjustly when it dismissed a Russian officer who had worked with official documents on his personal computer; the Supreme Court likened the storage of sensitive documents on personal devices to babbling about a military secret.

The senior lieutenant from Russia’s Pacific Fleet had worked on official documents, which he stored on his own computer.

The fact became known to military counterintelligence and the officer was immediately fired for violating secrecy regulations.

Although working on a laptop or another private electronic device might be more convenient and the officer most likely did not have any malicious intent, the officer had shared the gadget with his acquaintances and the documents could easily have been obtained by strangers. Additionally, the computer had internet access and could easily have been targeted by hackers.

The military division of the Supreme Court cited regulations on secrecy protection which had been adopted by the Russian government, which bans working with classified documents at home and anywhere outside the workplace. A person who has access to any classified information is banned from storing it on any personal gadgets or any other devices.