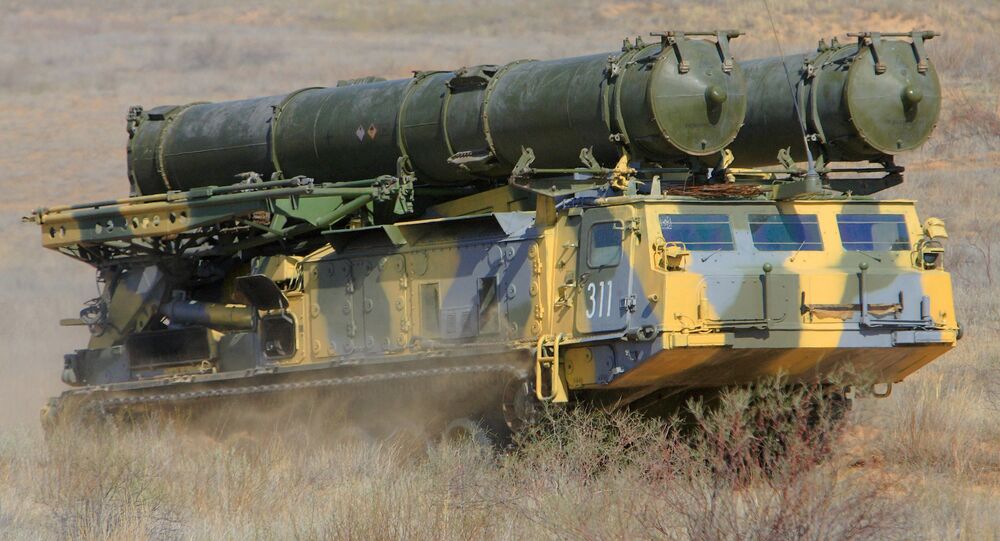 The S300-PMU Favorit systems arrived in Crimea in November to protect the peninsula’s airspace.

“With the appearance of the S-300PMU complexes, it can be said with confidence that a full-fledged missile shield has been created on the peninsula that is capable of providing for the security of the Black Sea Fleet [from threats] from the air,” the source said.

The S300-PMU Favorit systems, which the US Department of Defense has designated as an SA-10f with NATO’s reporting name as Grumble, arrived in Crimea in November. Their numbers and areas of deployment have not been disclosed.

The missile system has a maximum range of 200 kilometers (124 miles) and utilizes the Big Bird surveillance radar. The family of S-300 missile complexes is considered to be one of the best anti-aircraft missile systems in the world.

The S-300PMU systems were received by Russian military forces in Crimea, which reunified with Russia following a referendum in which more than 96 percent of voters backed the motion, amid NATO expansion in Eastern Europe and its increasing military presence near the country's border.