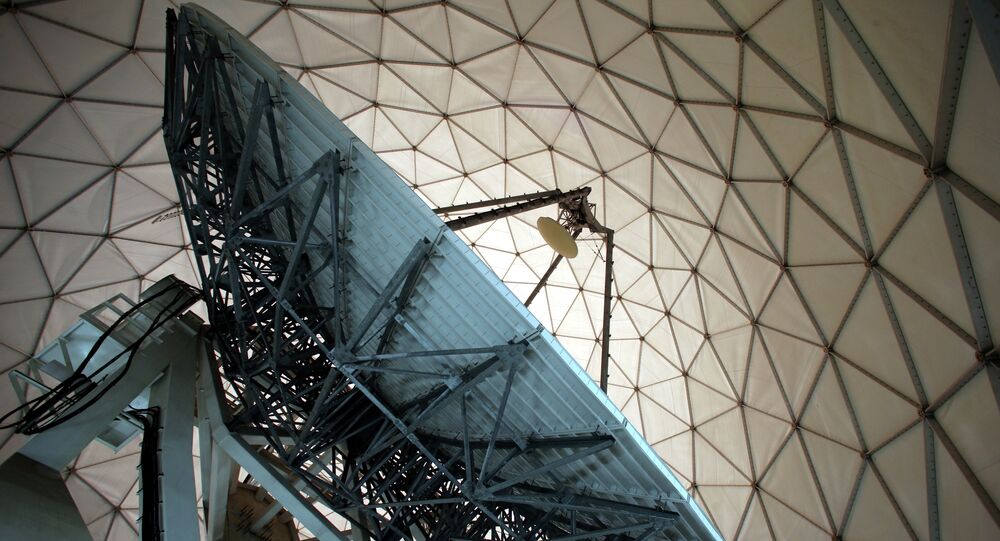 German Intelligence Aware of US Surveillance Since 2005: Reports

In 2005, the BND received for testing a security camera, manufactured in the United States, prior to its introduction for sale on the German market.

"Since 2005, the BND has pointed out that Germany is not only a US partner, but also a purpose of its espionage activities," the magazine stated.

Early in 2005, the BND received for testing a security camera, manufactured in the United States, prior to its introduction for sale on the German market. The intelligence agency was surprised by how sophisticated the software installed on the simple camera appeared to be, the report outlined, as quoted by Spiegel.

During examination of the device it was found that when connected to the Internet, the device would send a signal to an IP address thought to belong to the United States military. In addition, it was discovered the device could be managed remotely, and had secret functions not specified in the description. According to the BND, German citizens using the device could be observed by US intelligence.

© Sputnik / Alexander Makarov
UN Adopts Internet Privacy Resolution Amid Snowden’s Revelations
The report also mentioned that an American company sold the device at an unreasonably low price and aggressively marketed it to German "firms operating in the defense industry, high-tech companies, ministries and security agencies, competing with the US companies."

The detection of the device caused serious concerns in German security agencies and affiliates. On February 8, 2005 August Hanning, the then president of the BND, made it a subject of discussion at the meeting of the German Cabinet. It is unknown whether any conclusions were made. The BND has not commented on this information or the release of the confidential report.

The report, according to Spiegel, is "very instructive also because it reveals explanations and affirmations regarding the information, published in 2013 by [US National Security Agency (NSA) ex-contractor] Edward Snowden."

In 2013, Snowden leaked classified information from the NSA concerning electronic surveillance programs conducted by US authorities around the world, with senior German officials among the targets.