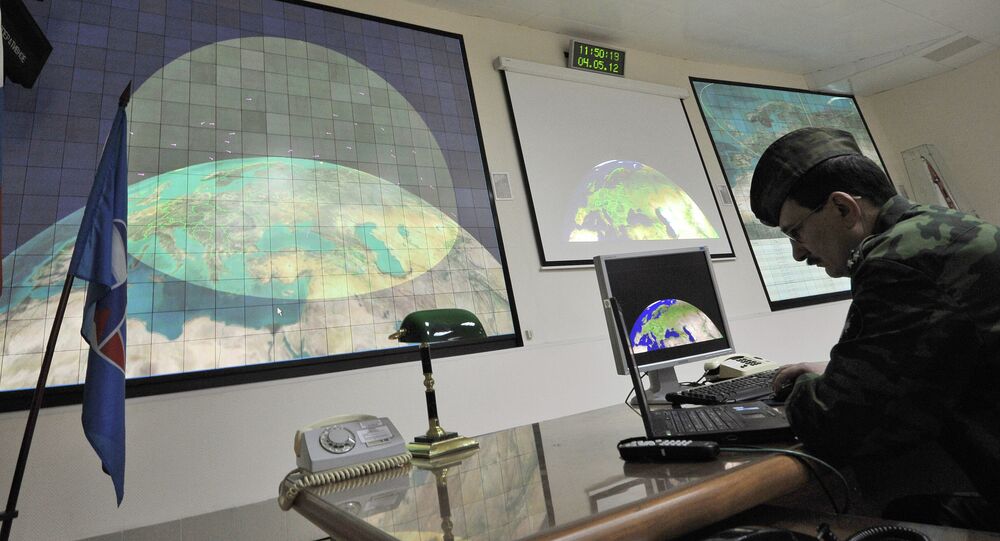 One launch was detected Saturday morning, and two launches were detected Thursday, deputy chief of the Space Command said.

“We’ve detected a foreign ballistic missile launch this morning, and another two similar launches were detected the day before yesterday – that is exactly the kind of job our crews perform,” Major General Nestechuk said.

© Sputnik / Grigory Dubovitsky
Over 140 Carrier Rockets, 500 ICBMs Launched from Plesetsk in 20 Years
He also added that Russia was notified about these launches beforehand, but the fact that they were successfully detected illustrates the high combat readiness level and professionalism of the ADF.

Russia’s Aerospace Defense Forces were formed on December 1, 2011. They are responsible for air and missile defense, as well as for launches and the control of satellites.