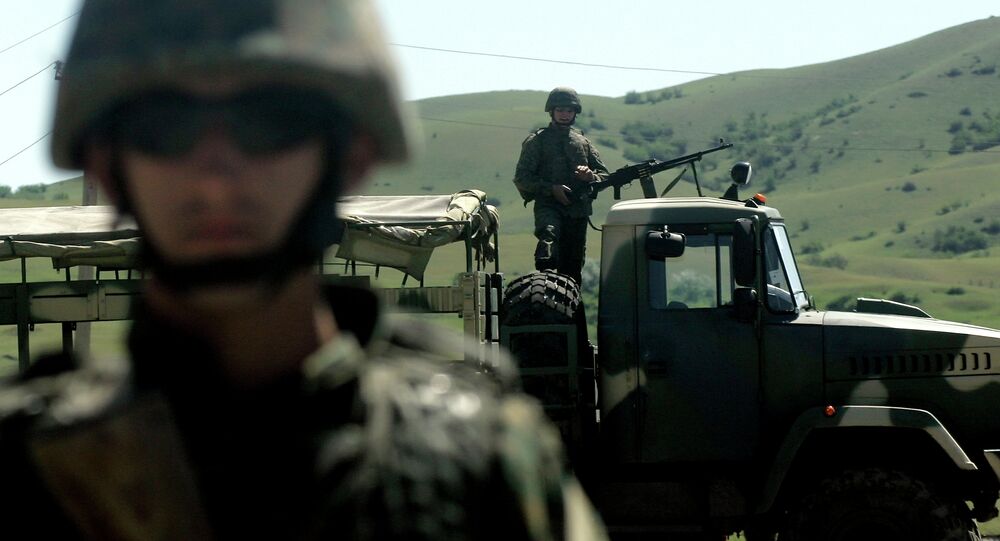 Afghanistan's parliament has approved two bilateral security agreements, one with the United States and another separately with NATO, permitting international troops to remain in Afghanistan past the end of this year.

MOSCOW, November 23 (Sputnik) — US President Barack Obama has proposed new guidelines which would allow US troops to engage Taliban fighters, not only al-Qaeda terrorists, and also provide for US air support when required.

Afghan Parliament speaker Abdul Raouf Ibrahimi announced on November 23, that a majority of deputies had voted in favor of the security agreements. The new Afghan government signed the two agreements on September 30, reports AP.

The international combat mission in Afghanistan against the Taliban started after the 2001 US led invasion. It was supposed to have concluded at the end of this year after more than a decade. The new agreements approved by the Afghan parliament, allow the US and NATO to keep a total of 12,000 troops in Afghanistan next year to support local forces, as reported by AP.

"Afghan forces are responsible for the security and defense of the Afghan people, and in the fight against international terrorism and training of our national security forces we count on the support and assistance of our international partners," Salarzai said.

Afghanistan has been tormented by decades of war, with Taliban militants increasingly attacking civilians and local security forces even while troops are being drawn down. Even with all of these problems, former President Hamid Karzai refused to sign the deals, reports Radio Liberty.

The current Afghan President Ashraf Ghani, on the other hand, signed the agreements with NATO and the US immediately after taking office in September, but they also required lawmakers' approval, which has now been granted, reports AP.

Obama's decision does not affect the general number of US troops that will remain in Afghanistan. Earlier this year, he ordered the American force presence to be brought down to 9,800 by the end of this year, a figure expected to be cut in half by the end of 2015.

Ex-President Karzai Blames US for Expansion of Extremism in Afghanistan