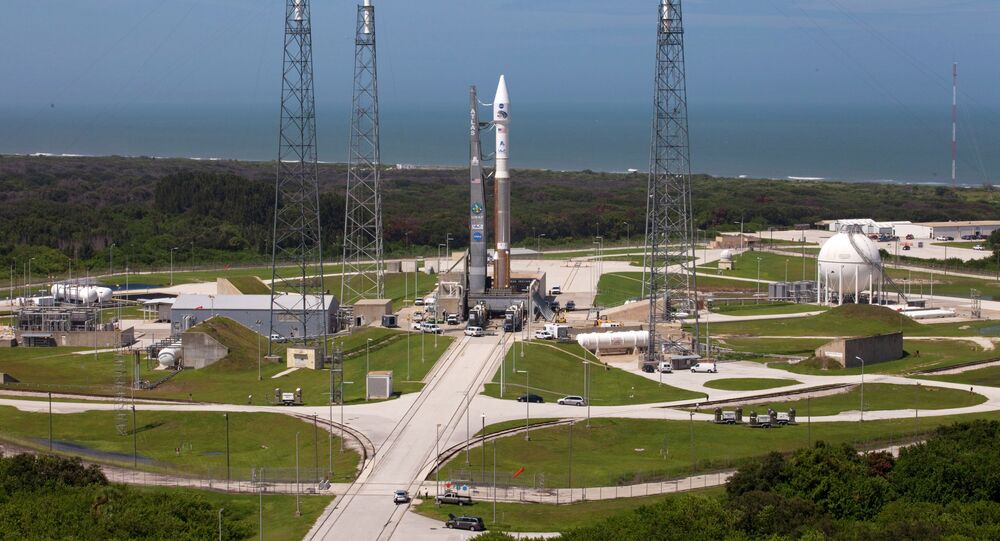 US Air Force spokesperson said that the supply of Russian-made rocket engines used to send US military satellites into space has not experienced any disruptions.

WASHINGTON, November 22 (Sputnik) – The supply of Russian-made rocket engines used to send US military satellites into space has not experienced any disruptions despite tense relations between the two countries, a US Air Force spokesperson has told Sputnik.

"United Launch Alliance (ULA) received all planned deliveries for the calendar year. All engines in inventory are able to be utilized for government, civil and commercial launch missions," Capt. Chris Hoyler said Friday.

"The Air Force continues to plan for contingencies in the event there is a disruption in [the] shipment of RD-180 engines," Hoyler added, saying that the US "Department of Defense is evaluating options to mitigate impacts if the RD-180 supply is interrupted".

With a current stockpile of 16 RD-180s, the United States has enough rockets to continue launches until 2016, after which, if the supplies are stopped, there would be significant delays in the ability to launch national security satellites into space, according to an RD-180 Availability Risk Mitigation Study.

Hoyler said the US Air Force has not requested or received formal proposals to replace the RD-180.

The Russian-built RD-180, the successor to the Soviet RD-170, was first installed on a US Atlas III launch vehicle in 2000. It is now routinely used on Atlas V carrier rockets.