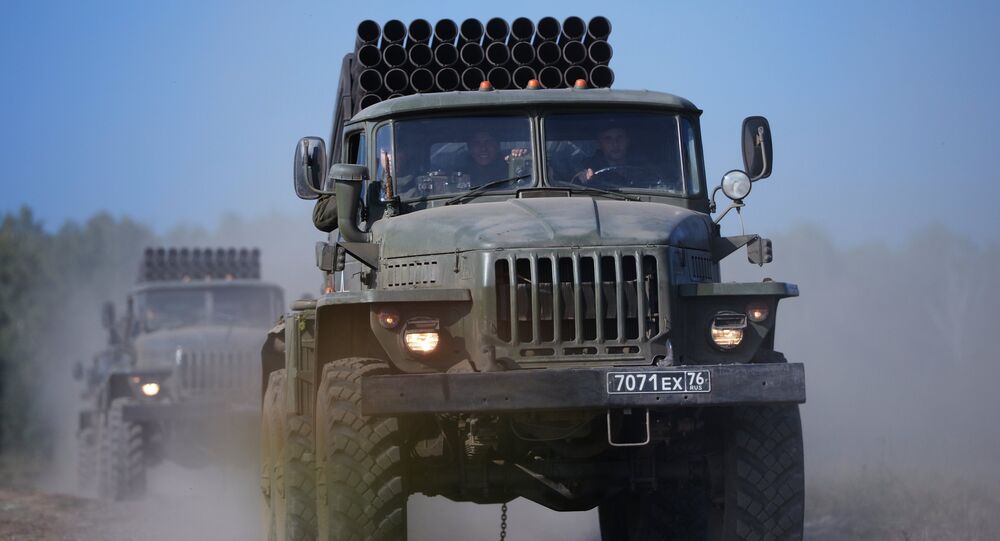 Director General of the Russian state-owned rocket launcher maker Splav Nikolai Makarovets said that the company has not been affected by Western sanctions.

"Sanctions have had no impact on the enterprise. We continue to participate in international shows, we have good sales volumes and our own niche," Makarovets said in an interview to RIA Novosti.

He said the company was making multiple missile launchers such as Grad and Smerch for foreign countries while also fulfilling their output targets under Russia's arms procurement plan.

"This year's plan has been fulfilled 100 percent. The Russian Armed Forces have been supplied with all kinds of military products worth several billions of rubles in contracts," Makarovets confirmed.

According to its official website, Splav is the world's leading manufacturer of multiple rocket launcher systems (MRLS), including the popular Grad (Hail), Smerch (Whirlwind) and Uragan (Hurricane) systems.

Makarovets also said that the company was now producing new Tornado-G launch rocket systems to replace the older Grads, which were first used by the Russian Army more than 50 years ago and are still in active use all over the world. The Splav director general added that the Army would continue to use both Grads and Tornados for the next 15 to 20 years.

Splav was founded after the end of the Second World War to carry out military research and produce shells for tube artillery. It also makes launcher vehicles and transporter-loaders.