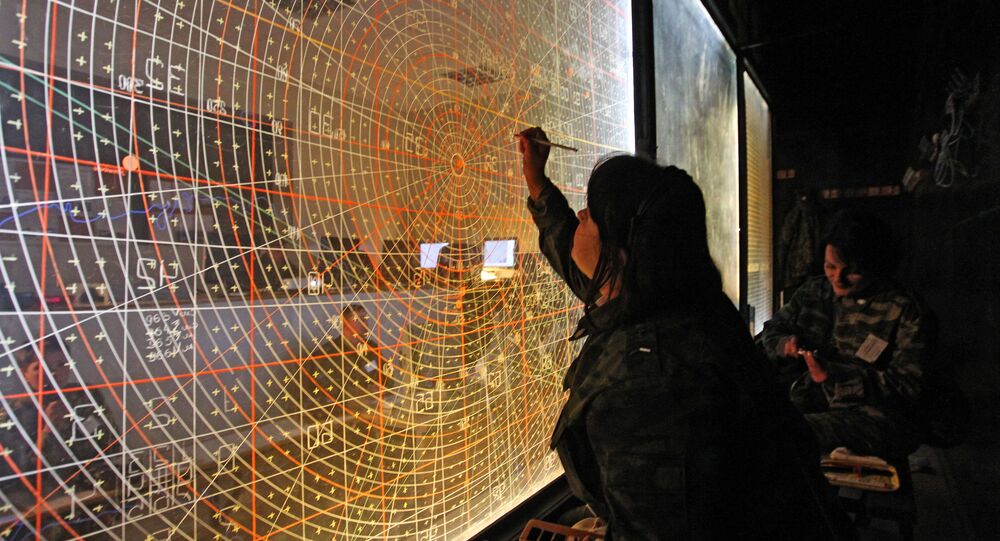 A senior US arms control official claimed that the United States currently has 30 interceptors, deployed in Alaska and plans to deploy an additional 14, is 24 less than Russia has, commenting on the anti-ballistic missile systems and NATO's missile shield.

"We [the United States] are not concerned about the impact to strategic stability of Russia's deployment of 68 interceptors at the Moscow Anti-Ballistic Missile (ABM) system," Under Secretary for Arms Control and International Security Rose Gottemoeller said on Tuesday during her speech in Romania.

"Sixty eight deployed interceptors is 24 more than the United States even has plans to deploy," Gottemoeller added.

The senior arms control official said the United States currently has 30 interceptors, deployed in Alaska and plans to deploy an additional 14.

Gottemoeller was discussing anti-ballistic missile systems and NATO's missile shield, making the point "based on logic, physics and math" that Russian concerns regarding the missile defense system are unfounded.

In addition to the interceptors, mentioned by Gottemoeller, the United States and NATO allies have a number of other land and sea-based ballistic missile defense systems, with plans to deploy more.

Under NATO's planned missile defense system, radars and interceptors will be placed in phases in several NATO countries, including Romania, Turkey, Spain and Poland. The defense shield is also bolstered by the sea-based systems such as the Aegis.

Russia argues the missile defense shield could undermine the strategic nuclear balance between the United States and Russia.

"We [the United States] are in complete compliance with the INF Treaty," Gottemoeller stated.

"We can describe, in detail, why each of our systems complies with the [INF] Treaty," she added.

Over the past few months, Moscow and Washington have been accusing each other of breaching the 1987 INF Treaty, which provides for elimination of nuclear and conventional ground-launched ballistic and cruise missiles with intermediate ranges defined as between 300-3,400 miles.

In September, Russia and the United States held consultations on the subject in Moscow. According to Russian Foreign Minister Sergei Lavrov, Washington failed to provide satisfactory answers to the questions addressed by the Russian side.