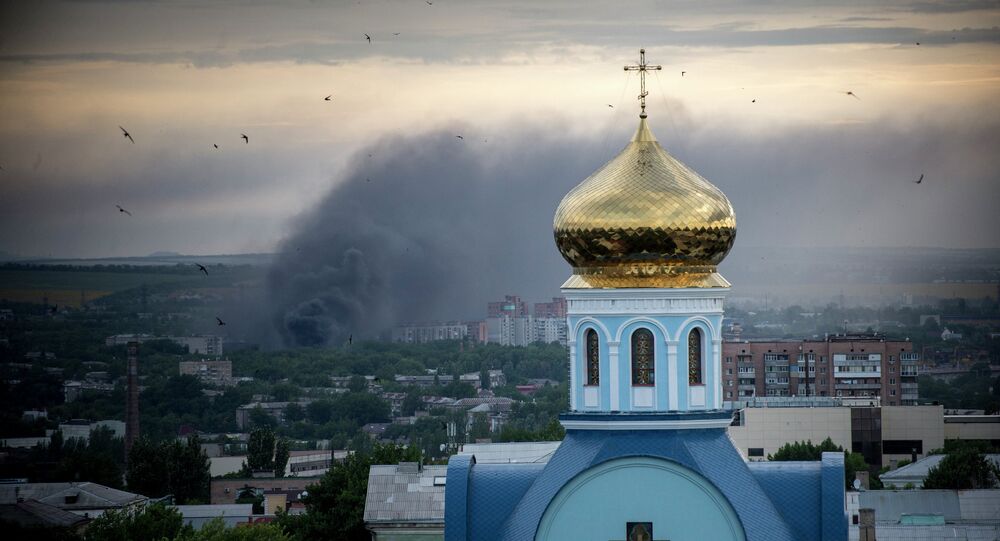 The People's Council and the Federation of Trade Unions of the Luhansk People's Republic urged the United Nations and the Organization for Security and Cooperation in Europe to put an end to the bloodshed in Eastern Ukraine in the statement, published on their official website.