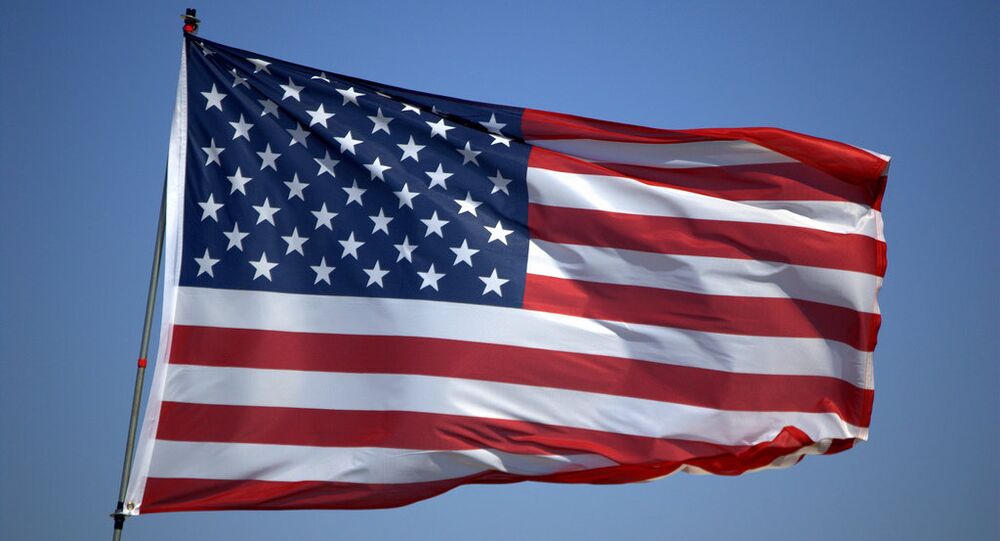 US Justice Department official said that the department's investigative techniques are used for law enforcement operations only.

WASHINGTON, November 15 (Sputnik) – US Justice Department investigative techniques are used only for law enforcement operations and not to conduct domestic surveillance or intelligence gathering, a department official has told Sputnik.

The official was responding to a Wall Street Journal report, released on Thursday, which claimed that a US Marshals Service operation was using airplanes to gather intelligence from the cellphones of both criminal suspects and innocent US citizens.

"Any investigative techniques which the Marshals Service uses are deployed by the Marshals Service only in furtherance of ordinary law enforcement operations, such as the apprehension of wanted individuals, and not to conduct domestic surveillance or intelligence-gathering," the US Justice Department official said Friday.

The official also told Sputnik that it would be "utterly false to conflate any law enforcement techniques utilized by the Marshals Service with the bulk collection program operated by US intelligence agencies", as the Marshals Service does not maintain any databases for the purposes of retaining cell phone information from the general public.

According to the Wall Street Journal, the Marshals Service program, which was launched in 2007, operates Cessna aircraft equipped with devices that mimic cell towers of large telecommunications firms and trick cellphones into reporting their registration information.

This is the second time in the past year that a new US electronic surveillance operation was revealed. In January, the US National Security Agency (NSA) was exposed for collecting millions of text messages from around the world, according to information released by former NSA contractor Edward Snowden.

US Justice Department to Look Into Racial Bias in Law Enforcement: Reports

US Justice Department to Launch Investigation Into Ferguson Police Activities