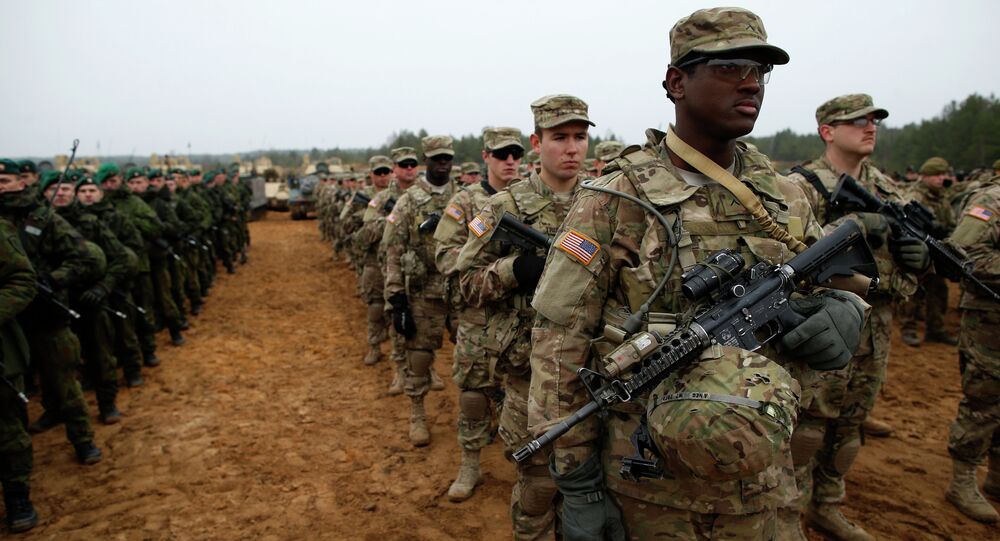 According to NATO chief Jens Stoltenberg, the alliance has increased its presence in Eastern Europe to prevent the Ukrainian developments from growing into a new Cold War.

BERLIN, November 14 (Sputnik) – NATO has already increased its presence near the Russian border, the alliance's chief Jens Stoltenberg said in an interview to the German Bild newspaper published Friday.

Stoltenberg explained NATO's increased presence in Eastern Europe by saying that there was a need to prevent the Ukrainian developments from growing into a new Cold War.

He noted that the alliance no longer enjoys trustworthy cooperation with Russia, as Russia has undermined the security basis in Europe.

Over the past few months, NATO has been placing additional forces in the Baltics after a political crisis erupted in Ukraine and Crimea reunified with Russia in March.

On April 1, NATO ended all practical cooperation with Russia over Ukraine, only maintaining contacts at ambassadorial and higher levels.

Georgian People Need a Say Through Referendum Ahead of Joining NATO