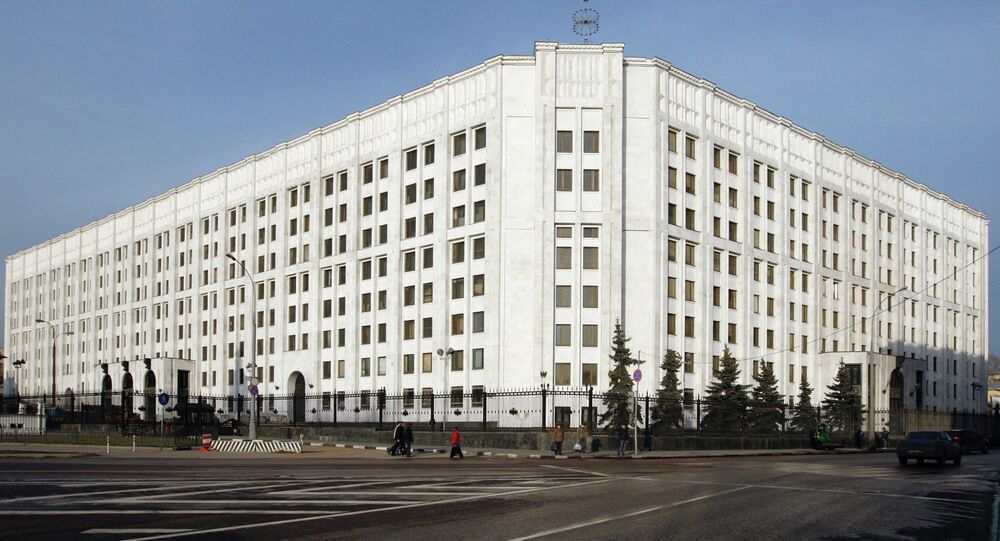 Defense Ministry spokesman Maj. Gen. Igor Konashenkov said the rumors of alleged Russian military presence in Ukraine "are not backed by any facts.”

“We have already stopped paying attention to these baseless allegations,” he said.

On Wednesday morning, NATO said it had observed columns of Russian tanks, artillery and combat troops entering Ukraine over the past two days, while the Organization for Security and Co-operation in Europe (OSCE) on Tuesday said it had seen a convoy of 43 unmarked military trucks moving toward eastern Ukraine. However, both organizations failed to present any facts to support the claim.

As the Ukrainian crisis has escalated, relations between Russia and NATO have deteriorated. The alliance has repeatedly accused Russia of meddling in Ukraine's internal affairs, sending troops to Ukraine, and has gone as far as to claim that Moscow planned to invade Ukraine.

Russia has repeatedly denied such allegations, stating that it is not a party to the Ukrainian internal conflict and has said that all of the country's actions are in accordance with international law.