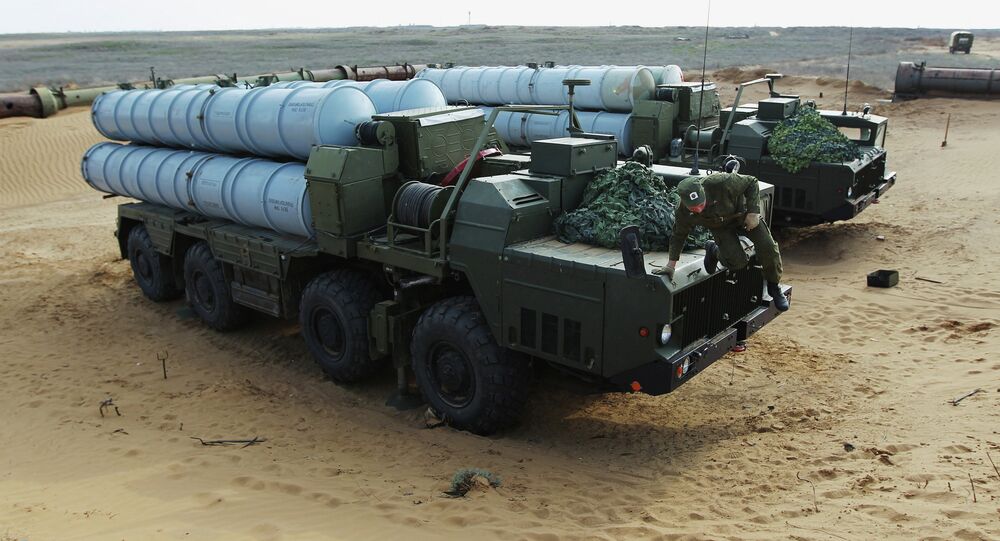 Iranian ambassador to Russia Mehdi Sanaei stated that Russian decision to refuse supply of S-300 missiles had been made because of Western negative reaction.

"Attempts of Russia or Iran to enter into relations with the West have always had a bad impact on our Russian-Iranian relations. An example of this is the situation with the supply of the S-300s and the imposition of sanctions," Sanaei said at Russia's Civic Chamber session.

He, however, noted that Moscow and Tehran currently "have very independent and principled approaches to our relationships."

In 2007, Russia and Iran reached an $800 million deal on the supply of five S-300 systems. Moscow suspended the contract in 2010 under a UN Security Council resolution that banned certain arms exports to Tehran as part of a new round of sanctions over the Iranian nuclear program.

Iran has responded by filing a $4 billion lawsuit with the International Court of Arbitration in Geneva against the Russian state arms exporter Rosoboronexport.

Russia Does Not Acknowledge US Sanctions Against Iran – Russian Finance Minister

Syria Peace Talks Will Be a Sham Without Iran – Russia