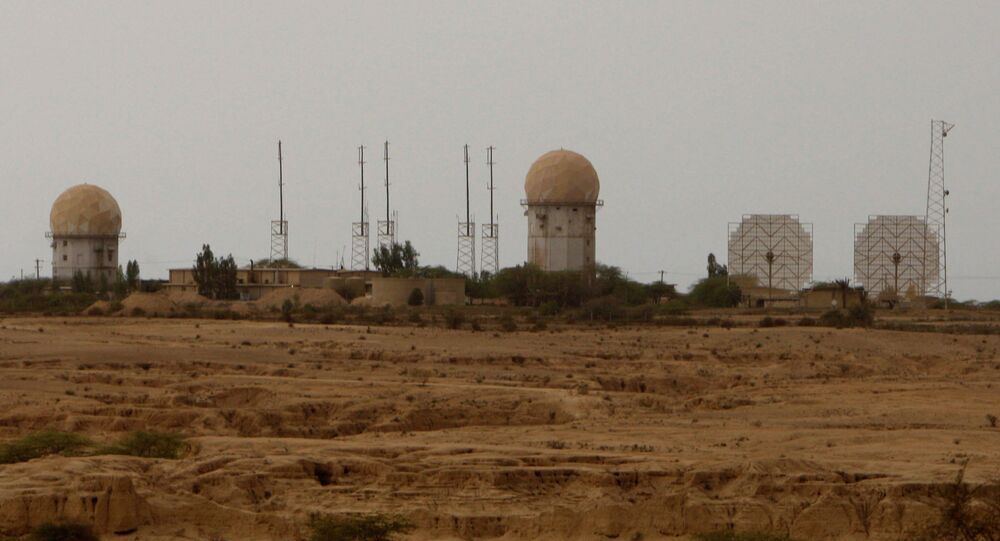 "The Sepehr radar system covers a range of over 2,500 kilometers [or about 1550 miles] and can detect stealth targets and micro UAVs at low, medium and high altitudes while it can also very easily identify and detect ballistic, semi-ballistic and cruise missiles," Lieutenant Commander of Khatam ol-Anbia Air Defense Base Brigadier Gen. Shahrokh Shahram said Tuesday, as quoted by the Fars news agency.

According to Gen. Shahram, "the information gathered by the radar during its last assessment test today was for the first time fed into the country's integrated radar and air defense network". The Sepehr radar system was unveiled Tuesday.

In August 2013, Iran announced that it had finalized construction of space radars to detect satellite and space objects' trajectories, adding that the country is now using new passive phased array radars to detect stealth targets and cruise missiles, according to the Fars news agency.

Iran has been ramping up its defense industry since 1992, having manufactured its own tanks, armoured personnel carriers, missiles, radars, boats, submarines, unmanned aerial vehicles, and fighter planes.