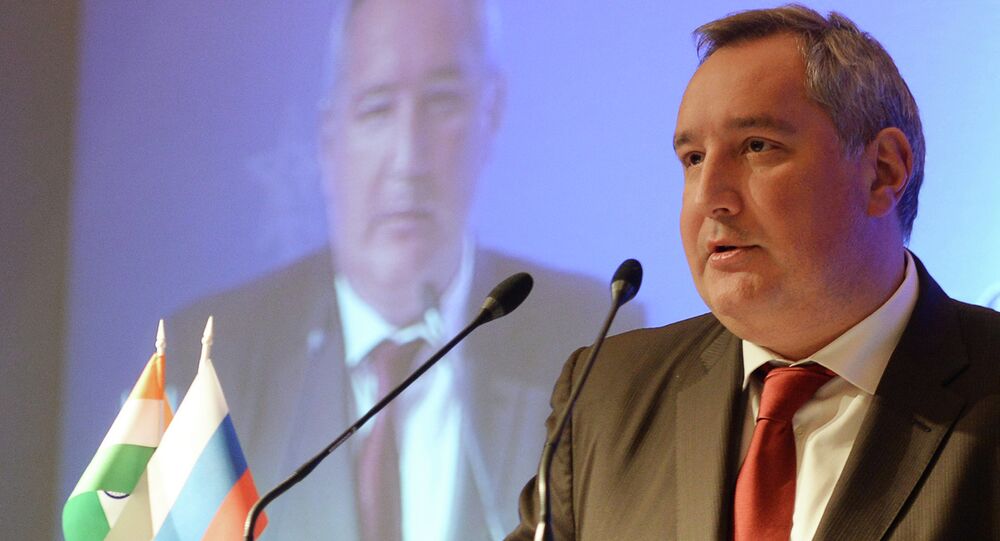 "Irrespective of the possible easing or even lifting of the Western sanctions, there will be no changes to the military-industrial complex import substitution plan," Rogozin said on his Facebook page.

"The goal of reaching a technological independence of the national munition and military equipment production in Russia will not be revised," he added.

After a number of Western countries imposed sanctions against Russia, Moscow began working on its import substitution program to meet the Russian defense industry's goals. The country seeks to replace Western components used in the defense industry, affected by sanctions imposed by the West.

The West has introduced several rounds of sanctions against Russia, targeting its energy, defense and banking sectors, over the reunification of Crimea with Russia and Moscow's alleged involvement in the Ukrainian crisis.

Russian authorities have repeatedly denied the country's role in the Ukrainian conflict, calling the language of sanctions counterproductive.