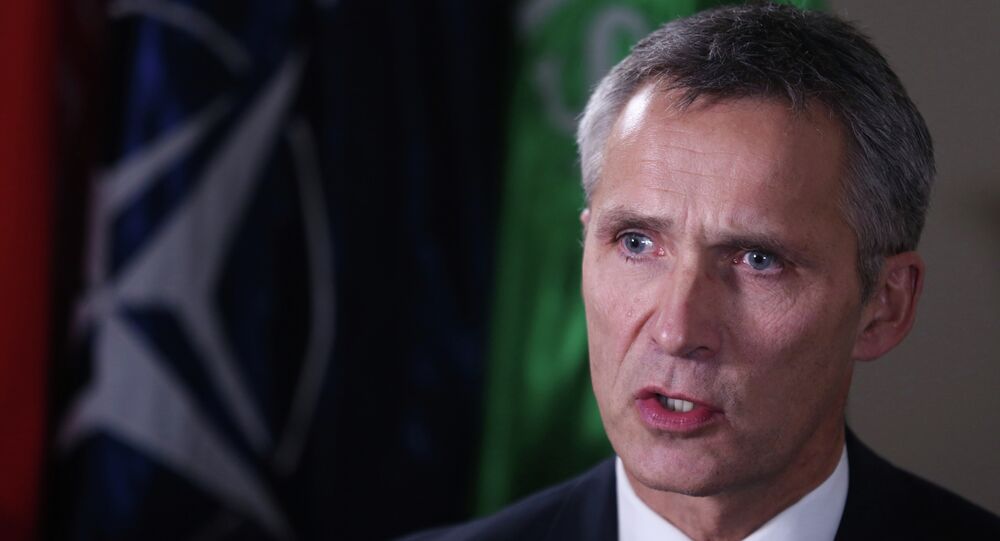 NATO has seen a 20 percent decline in defense spending since 2005, whereas Russia's is 50 percent up, according to NATO Secretary General Jens Stoltenberg.

All NATO member countries are to make contributions to the costs of running the US-led organization. In September, then secretary general of the alliance, Anders Fogh Rasmussen stressed that member states should increase rather than reduce their military spending "at times of unstable peace" and demanded that they spend no less than two percent of their GDPs on military requirements, which until now, only the United States, Britain, Estonia and Poland have met.

Michael Kofman, a scholar with the Wilson Center's Kennan Institute, told RIA Novosti in October the 28-member military bloc inflated the Russian threat to justify a number of policies such as boosting defense spending and expanding NATO's footprint.

Relations between Russia and the West hit rock bottom following Crimea's reunification with the country in March. Western powers and Ukraine also accused Moscow of helping Ukraine's independence supporters and even of a direct military intervention, claims deemed groundless by Moscow.

NATO Troops ‘Made a Difference’ in Afghanistan: Alliance's Chief