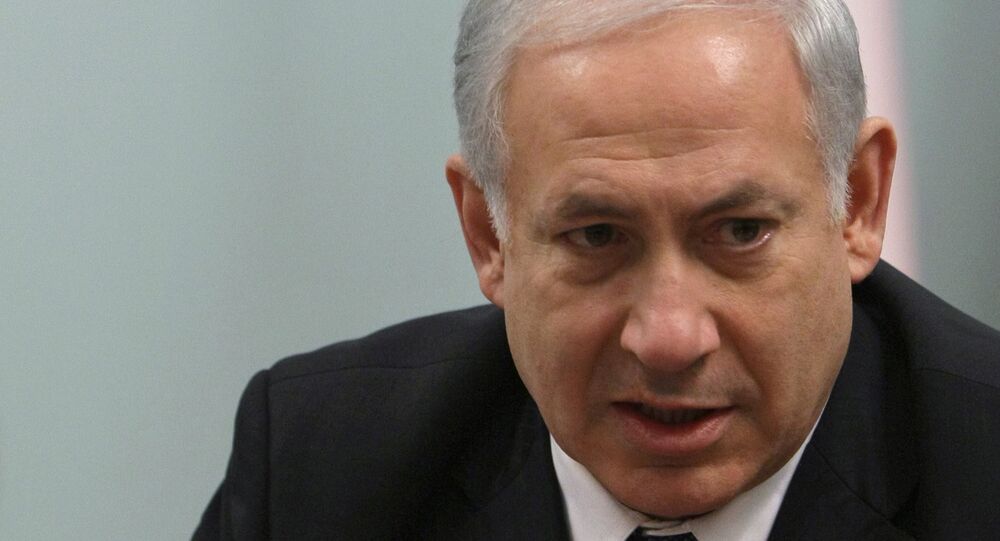 The Israel's Prime Minister ordered to enhance security in the country, what comprises a whole range of measures, including increasing forces on the ground and destroying the terrorists' homes in response to the recent killings of two Israelis.

TEL AVIV, November 11 (Sputnik) – Israel's Prime Minister Benjamin Netanyahu has ordered to increase security and to demolish terrorists' homes in response to the recent killings of two Israelis, the prime minister's press service has said in a statement.

According to the statement, issued following Netanyahu's late-night consultations with his security team on Monday, a whole range of measures will be taken, including increasing forces on the ground and knocking down the suspects' homes.

On Monday, an Israeli soldier was stabbed to death near a crowded Tel Aviv train station. In a separate incident on the same day, a 25-year-old Israeli woman was also stabbed to death in a busy traffic circle in the occupied West Bank.

On Sunday, Netanyahu said he would adopt harsher measures against protesters.