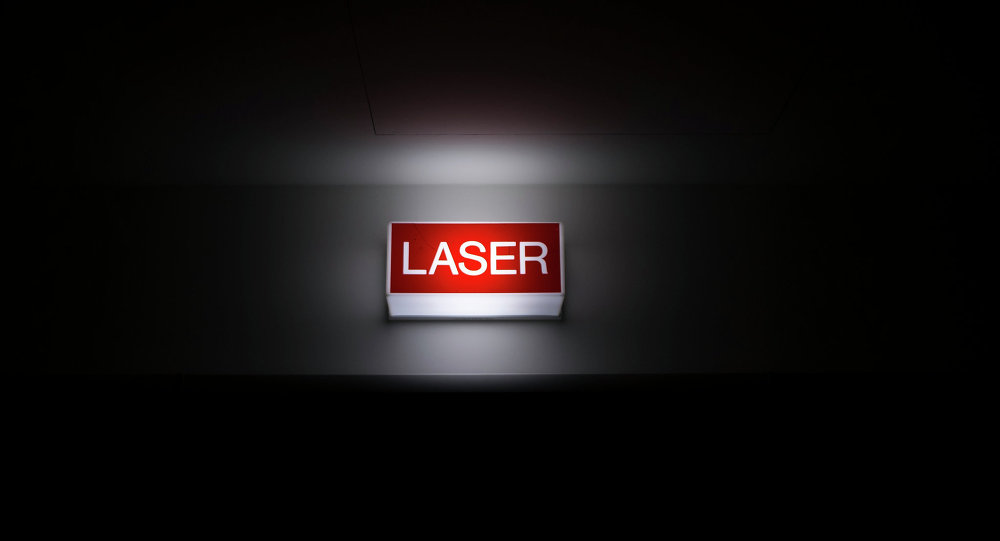 China has successfully developed a laser defense system that is able to neutralize low flying drones in five seconds within a two kilometer radius.

The laser system with its precision, speed and low noise can shoot down drones at an altitude of 500 meters and a speed of 50 meters per second (180 kilometers per hour or 112 miles per hour), the news agency reported on Sunday evening citing a statement published by the China Academy of Engineering Physics.

The academy’s statement added that the laser system would be installed in vehicles, aimed at providing heightened security at major events. These include international conferences, sporting events and political meetings. Based on the testing carried out, the laser system indicated 100 percent success.

"Intercepting such drones is usually the work of snipers and helicopters, but their success rate is not as high and mistakes with accuracy can result in unwanted damage," Yi Jinsong, of the team leading the project was quoted as saying by Xinhua.

Jinsong added that small-scale unmanned drones were a likely choice for terrorists because they were cheap and easy to use.

Meanwhile, the academy is working on similar laser systems with greater power and range, the news agency reported.