“For the next two to three years our main task will be to maintain arms exports at $13 billion, which I do not think we will exceed, since the new types of technology potential buyers are interested in should first be adopted by the Russian army, and only then be exported,” Anatoly Isaikin told Russia’s Kommersant newspaper.

The company signed 1,202 orders last year and fulfilled deliveries to 60 countries. Among the major importers of Russian weapons and military equipment were India, China, Vietnam, Indonesia, Venezuela, Algeria and Malaysia.

“I would say that Russia is ready to offer everything from small arms to anti-aircraft defense systems,” he said. 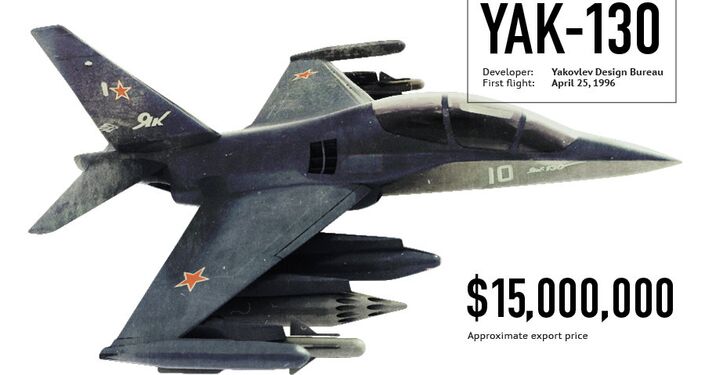 He added that there has been great interest from foreign buyers in the new Su-35 heavy jet fighter as well as the inexpensive and lightweight Yak-130 fighter.

The director noted that unrest and revolutions in North Africa and the Middle East including Syria have hit sales as “we had made a serious bid for those countries” and that shipments of arms to Syria in compliance with UN sanctions were ongoing.

Isaikin expressed hope that sales to African and Asian countries could be boosted by loans from Russian commercial banks or by swapping arms for mineral extraction rights.