Abbas al-Bayati, a lawmaker with al-Maliki’s ruling faction in parliament, told RIA Novosti that Iraq expects to receive a consignment of around 40 Mi-35 and Mi-28NE attack helicopters by the end of the year.

Iraq is looking to use the newly bought military materiel to bolster its borders and for use in antiterrorist operations.

Russia is to supply 48 Pantsir-S1 anti-aircraft missile gun systems in addition to the helicopters under a $4.3 billion agreement on cooperation in the defense and technology sector signed in 2012.

Russia has under the framework of that deal also committed to supplying Iraq with Ka-52 single-seat attack helicopters.

The arms deal had looked to be at risk earlier this year amid speculation that Iraqi authorities were considering withdrawing from the arrangement over suspicions of corruption.

Anatoly Isaykin, general director of state-run arms holding company Rosoboronexport, denied in February that the contract had been canceled, however, and said only that it had yet to enter into force. 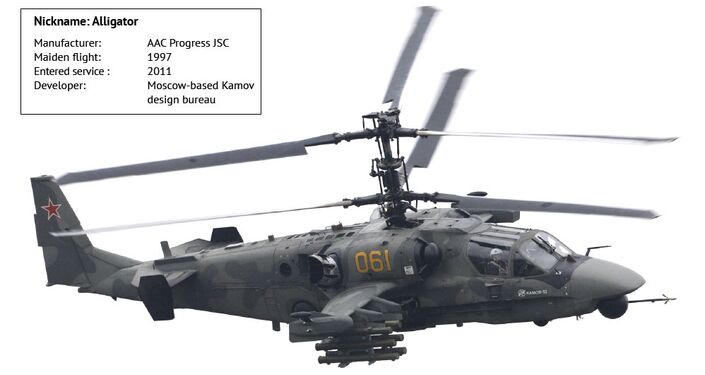